Man, landlord try to save pet from deadly pit bull attack in Philadelphia 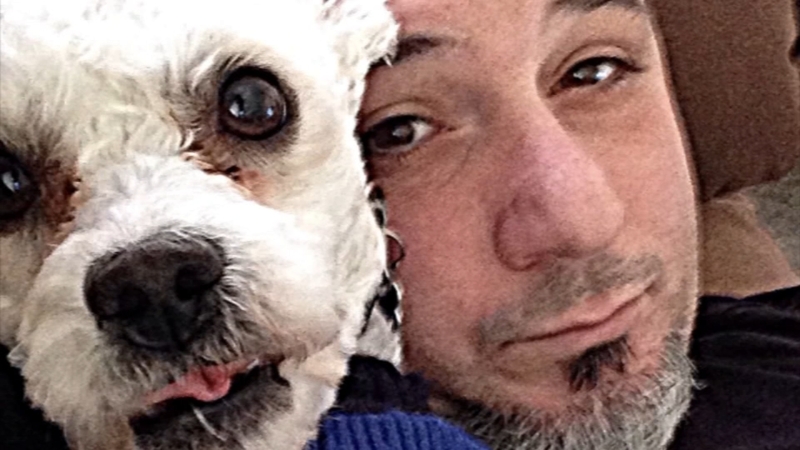 Man mauled attempting to save dog from Pit Bulls

On December 26, Colucci was walking Champ down Goodnaw Street when they were attacked by two pit bulls who jumped from a neighbor's first-floor window.

Collucci said the minutes stretched on as he was being attacked. He ran inside, trying to protect Champ and call for help.

"I was running kicking, just trying anything I could," said Colucci. "Came here screaming for my life banging, saying someone God please help me."

Colucci's landlord tried to intervene and was also bit. They said the two dogs were only satisfied after the small dog's death.

"At one point I thought my thumb was going to be ripped completely off, as it was in the mouth of a pit bull," he said. "There was nothing I could do. They took my dog's life."

When help did arrive they grabbed the dogs.

"The police finally got the dogs into the police car and then I was taken to Torresdale Hospital," said Colucci.

Colucci suffered defensive wounds to his arms and hands.

And although he was told the dogs would be quarantined for one week, at least one is back at home in the very same window they jumped out of.

Animal control has not responded to requests for comments as of this time.