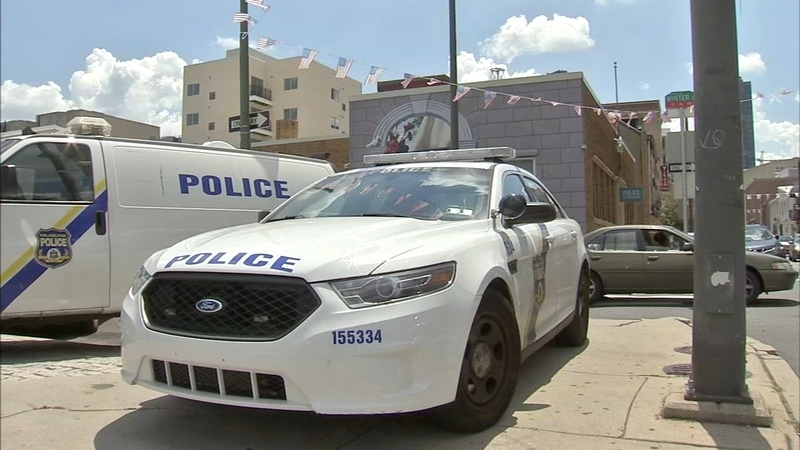 The investigation began after the group, the Plain View Project, compiled racist and offensive comments on social media apparently posted by hundreds of police officers across the country, including in Philadelphia.

The database was published by Injustice Watch, a not-for-profit journalism organization, and ultimately revealed that more than 300 Philadelphia officers allegedly posted troubling content.

"We are equally disgusted by many of the posts that you saw, that in many cases the rest of the nation saw," said Ross during a press conference on Wednesday.

Ross says discipline will happen in stages, dealing with the most severe posts first.

"We will not be shy about leading out the appropriate discipline, which could range for day off, to termination--which is probably going to happen for some of these officers," said the commissioner.

Ross says an independent law firm continues to assist in the investigation.

Updated statement from FOP regarding the now 72 officers who are on administrative leave. McNesby saying it’s irresponsible to talk about firings when the investigation isn’t complete, and adds far too many officers are being taken off the street at a time of increased violence pic.twitter.com/9dzVpf5CG6

District Attorney Larry Krasner said his office is reviewing the database and may not call certain officers to testify during trial if evidence of bias is found.