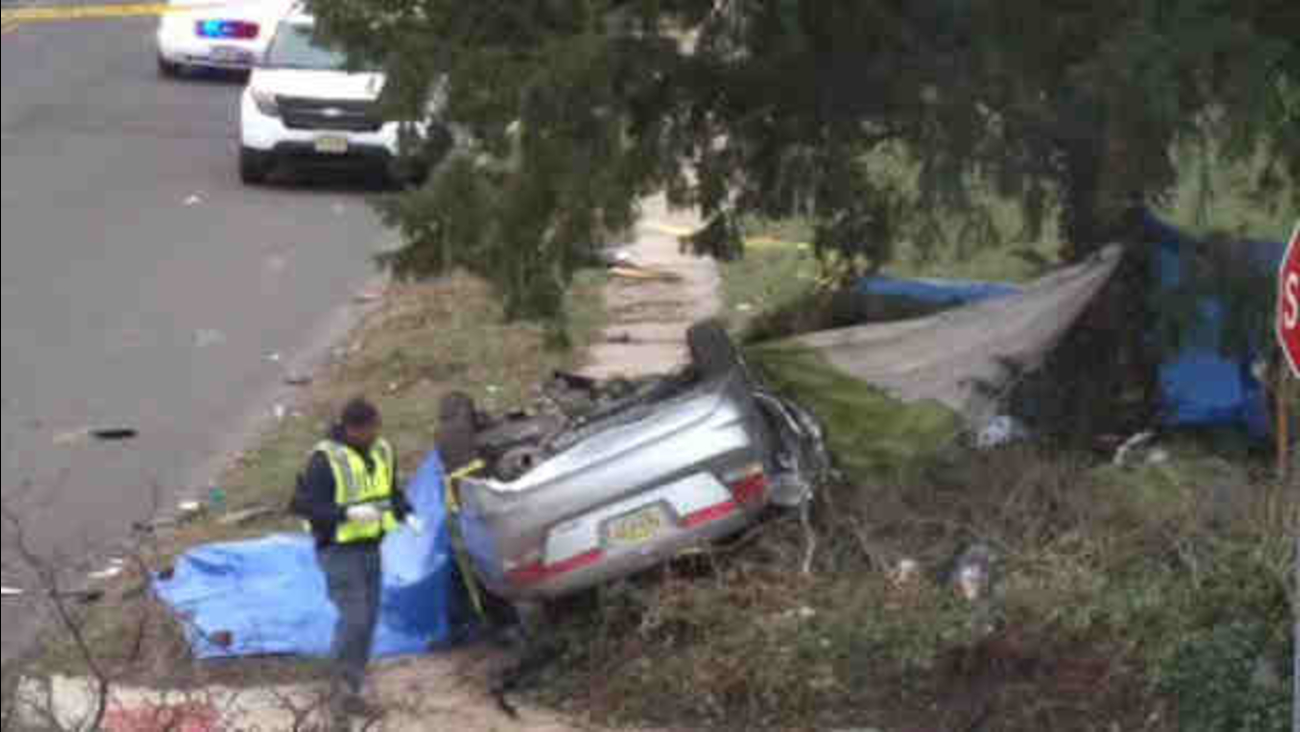 Two men were found inside the car, both dead. No one else was injured in the one-vehicle wreck.

According to the Plainfield Police Division, a preliminary investigation indicated that speed may have been a factor. The accident is under investigation.