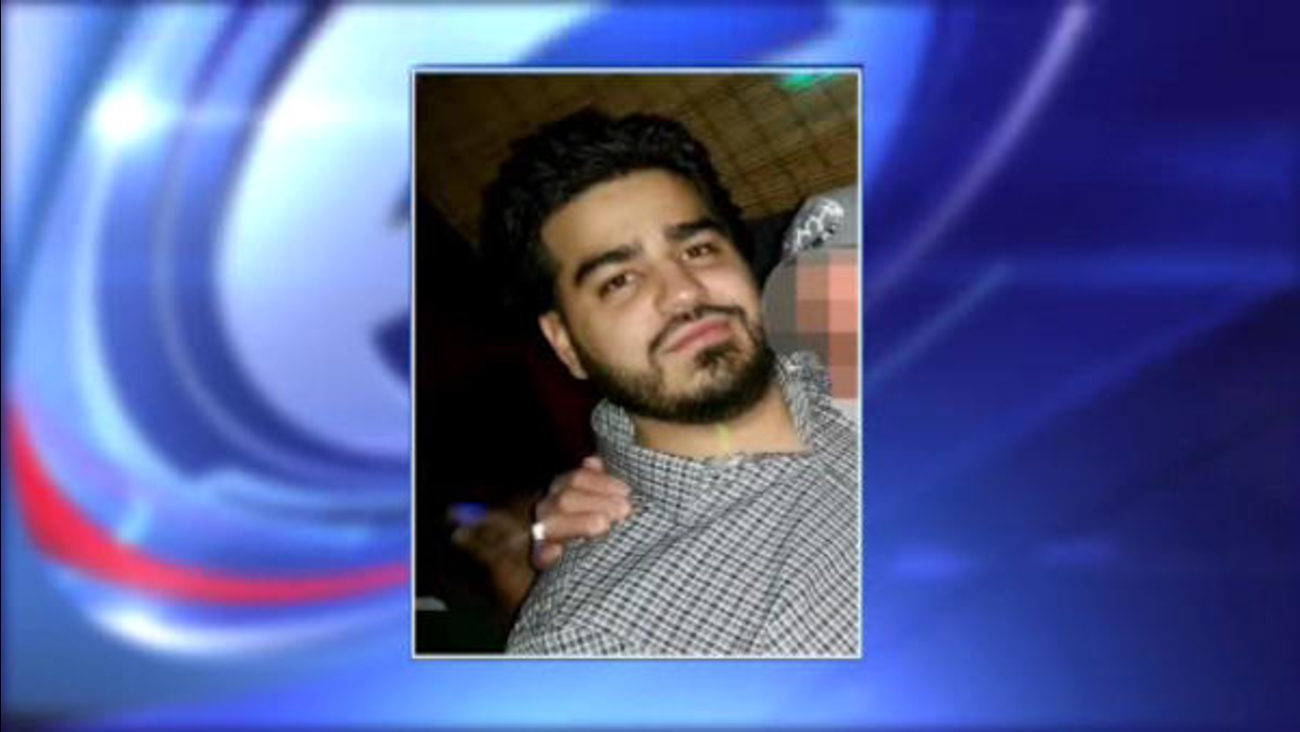 PLAINFIELD (WABC) -- Police in New Jersey have arrested two suspects in a deadly shooting at a convenience store Thursday afternoon.

A 31-year-old employee man was fatally shot trying to protect two of his customers at Brother's Supermarket on Berckman Street in Plainfield just after 2:30 p.m.

Wilson Valdez was pronounced dead soon after the incident.

Arriving Plainfield patrol units spotted the suspect's vehicle leaving the scene of the shooting, and a brief pursuit ended when the vehicle collided with an SUV at the intersection of Central Avenue and West Sixth Street.

Two occupants of the SUV and a pedestrian in the area at the time were treated for non life-threatening injuries.

A handgun was recovered from the vehicle, and Ward and Negron were subsequently taken into custody.