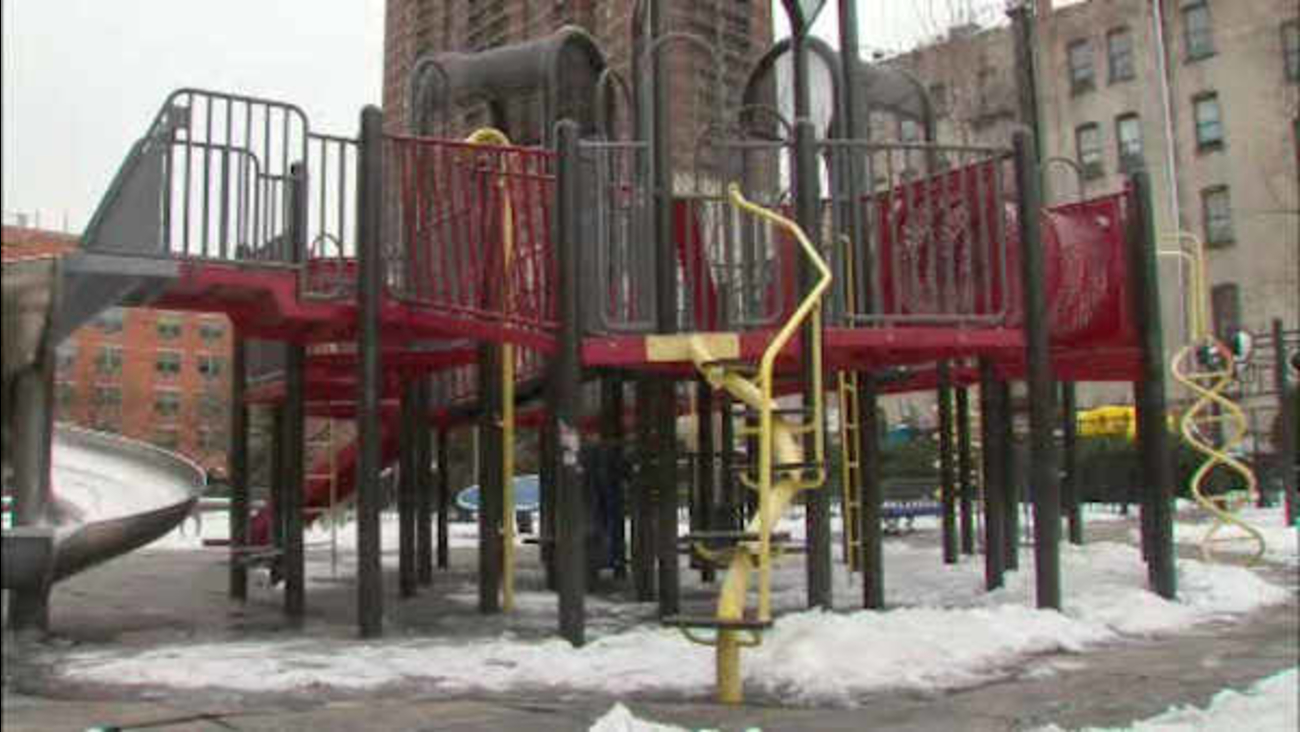 A new report found the city paid out more than $20 million in hundreds of playground personal injury claims over the last decade.

Comptroller Scott Stringer says he wants to save the city money, and he wants to prevent children from getting hurt.