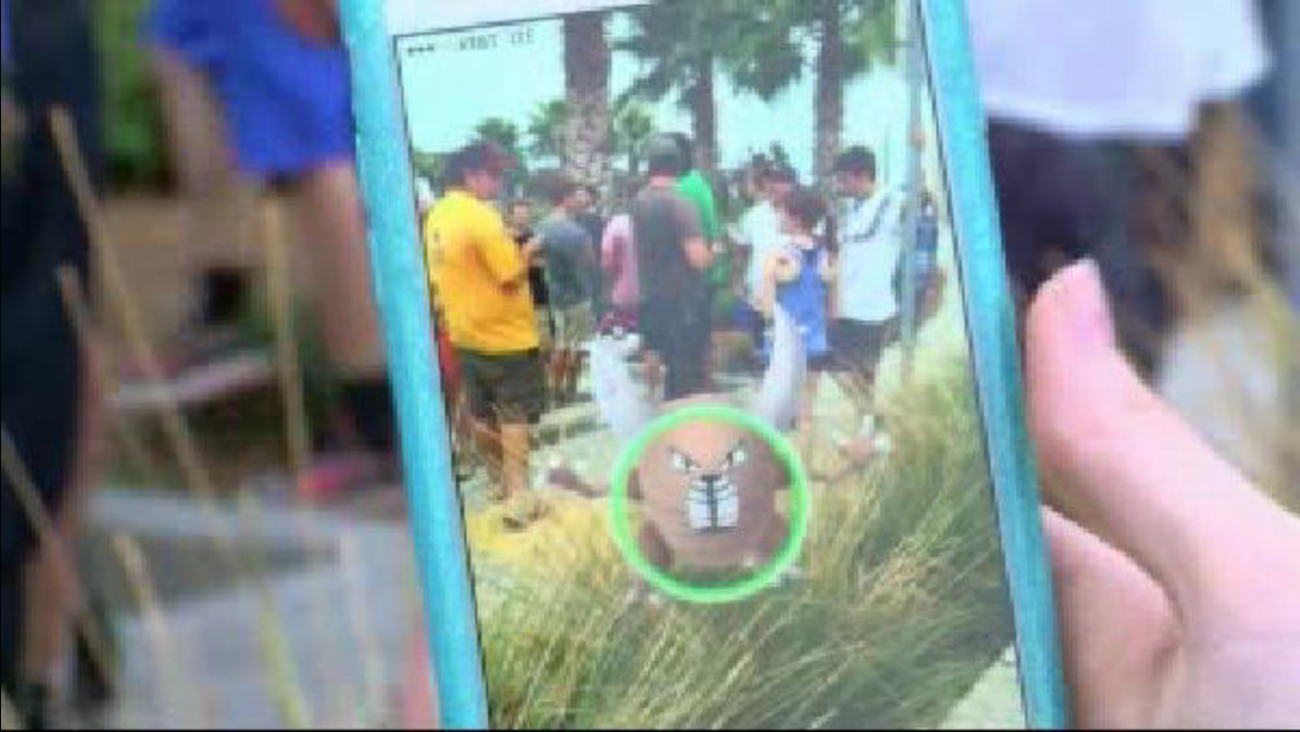 WABC
SAN DIEGO, California -- The head of the company behind "Pokemon Go" says more capabilities for the wildly popular smartphone game are coming, including the ability to trade Pokemon.