Police dog fired for being too friendly gets new job

Not everyone is cut out for a life of fighting crime

QUEENSLAND, Australia -- Sometimes you're just not the right person or dog for the job. Gavel, an adorable German shepherd in Australia, was not cut out for a life of fighting crime. 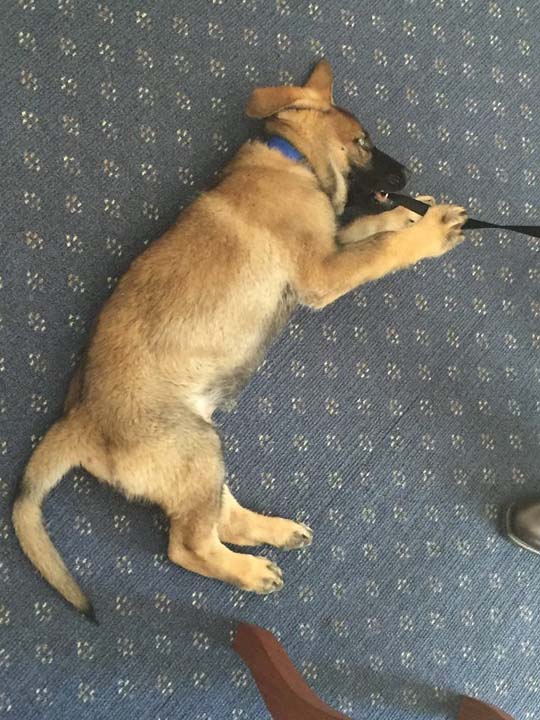 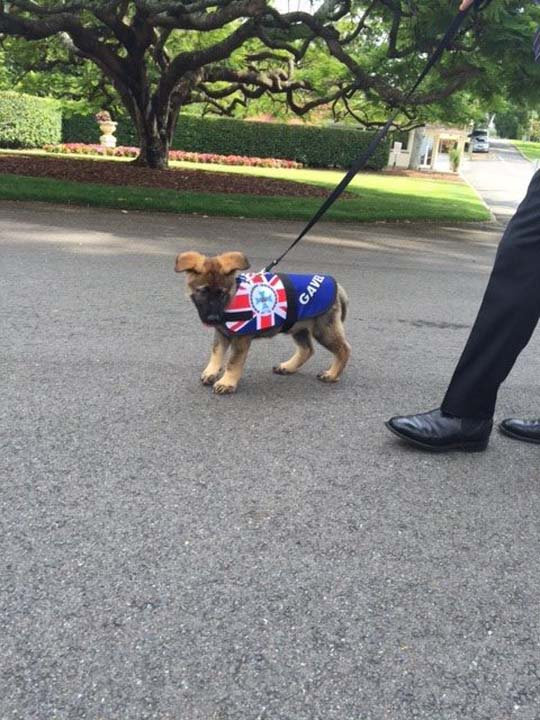 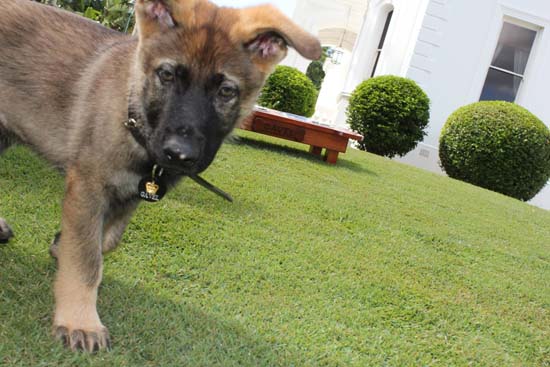 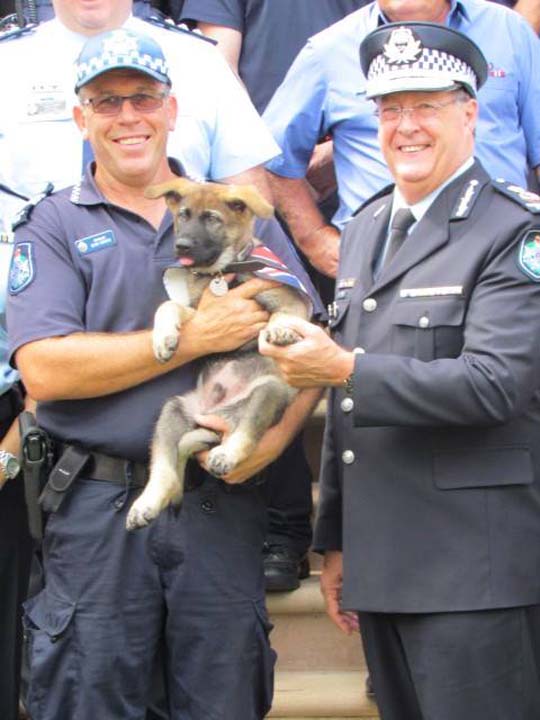 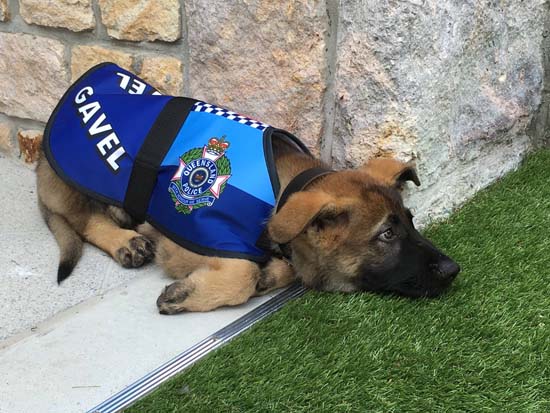 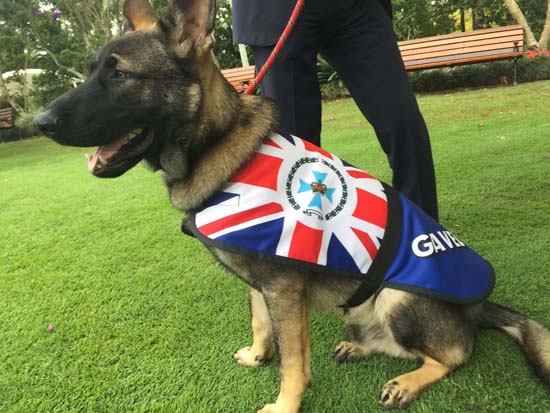 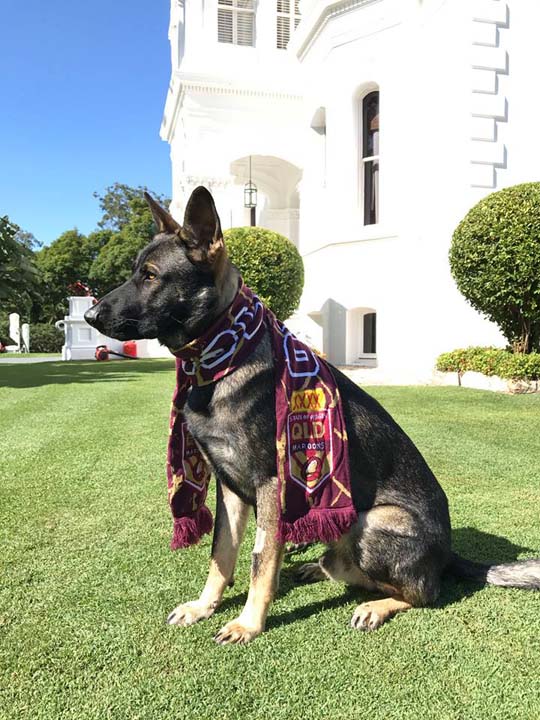 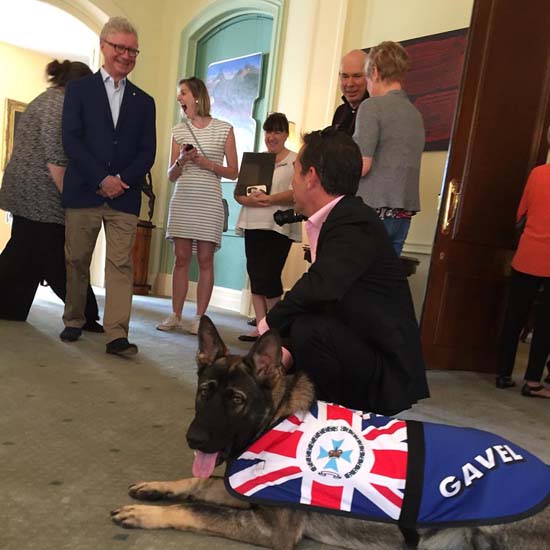 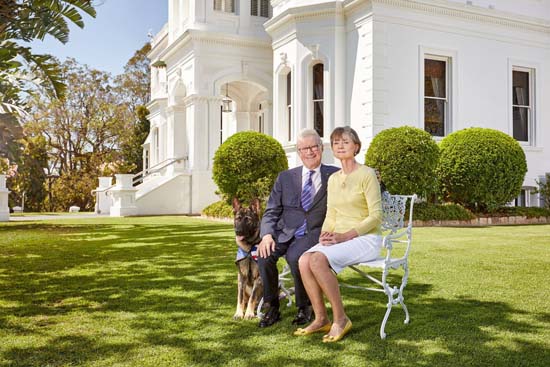 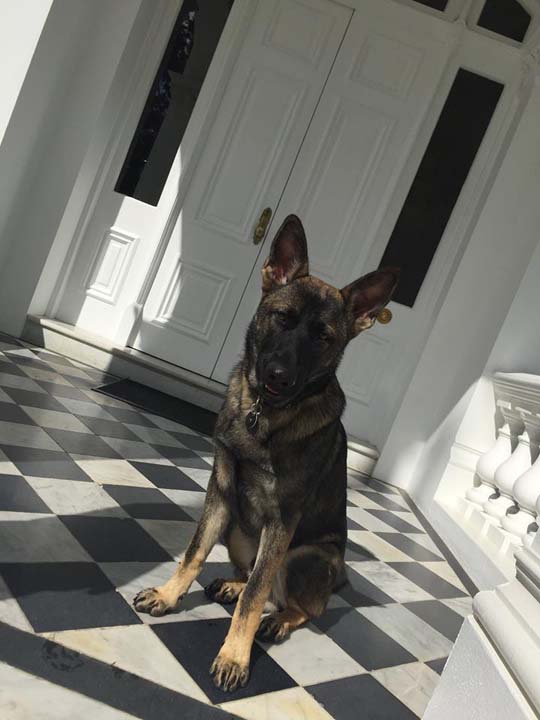 He participated in months of training at the police dog academy, but ended up being a doggy dropout out because he "did not display the necessary aptitude for a life on the front line," according to the BBC. Instead of tackling suspects or sniffing out explosives, Gavel preferred belly tickles and cuddles from strangers.

Gavel's trainers really tried to keep him on the force and allowed him to be in the program long enough to outgrow four uniforms, but in February they decided to cut him from the 16-month training program.

But Gavel had made a good friend, who helped him land on his paws: the governor of Queensland.

"He may have missed out on becoming a Queensland police service dog, but it is abundantly clear that Gavel has the characteristics necessary to adequately fulfill duties as Queensland's official vice-regal dog," he wrote.

His new job responsibilities include welcoming visitors and attending official ceremonies. He even signed an official contract.

While Gavel lacked the aggression of a crime-fighting dog, he appears to be excelling in his new position.

However, just like most of us at work, occasionally he has a misstep.