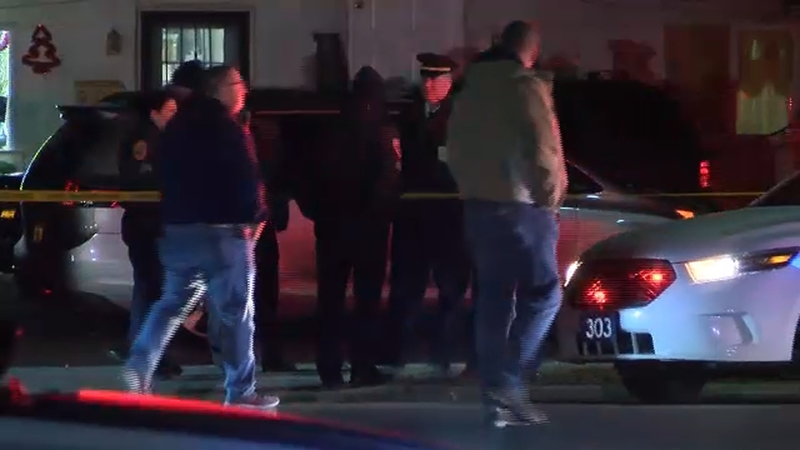 It happened after officers stopped the man in the parking lot of the Brentwood Long Island Rail Road station on Suffolk Avenue near Eastern Avenue just before 10:30 p.m.

Police say the man ran from his car and fled behind a building, where the encounter turned violent.

"The suspect was carrying a backpack, which he carried from the car," Suffolk County Police Detective Lt. Kevin Beyrer said. "The officers came upon him. They attempted to Taze him. The Taser was ineffective."

Police say that's when the man pulled out a gun and shots were fired.

The suspect, identified as 21-year-old Emanuel Johnson III, of Brentwood, was pronounced dead at an area hospital. Police say a gun was recovered on the scene.

Police say it was not immediately clear if the suspect fired his gun before being shot by police.

No officers were hurt.