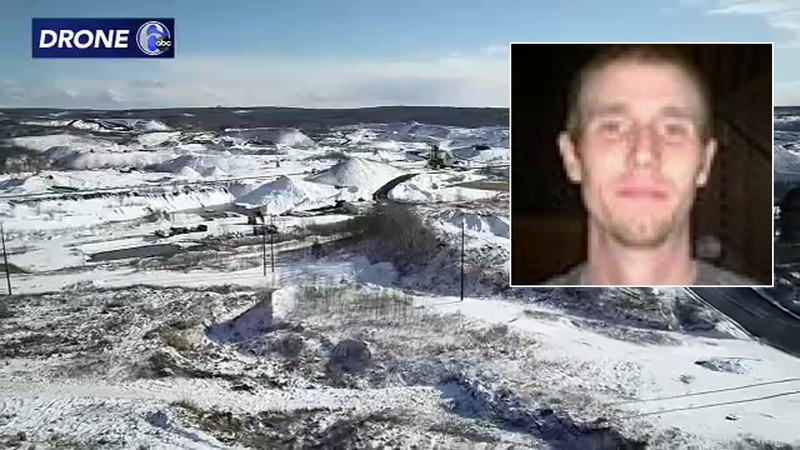 LOST CREEK, Pennsylvania -- Officials with the Pennsylvania State Police are asking for help after the discovery of a human skull was found in a mining pit.

Womer is talking about the mystery surrounding a man named Jason Gold who was originally from Easton.

It was more than three years ago when a human skull was found somewhere in a mining pit in Schuylkill County.

"We had it sent to Mercyhurst University out near Erie, Pennsylvania and confirmed, yes, it is human remains. It is male," Womer said.

Further DNA testing determined the skull belonged to Gold, who was approximately 34 years old at the time of his death, living in the rural town of Lost Creek in Schuylkill County.

Investigators would not elaborate, but they said Gold had a few run-ins with the law over the years and that, partially, explains why no one ever reported him missing.

Authorities scoured the mine pits where the skull was found, but neither his body nor any other clues have ever been found.

Now, state police are reaching out to the public with the hope of determining what happened to Jason Gold.

As far as they know, state police say the last time anyone heard from Gold was six years ago in the year 2014.

Gold was 6'1" tall with brown hair and blue eyes. He also has several tattoos on his arms. Anyone with information about this case is asked to contact State Police in Reading.