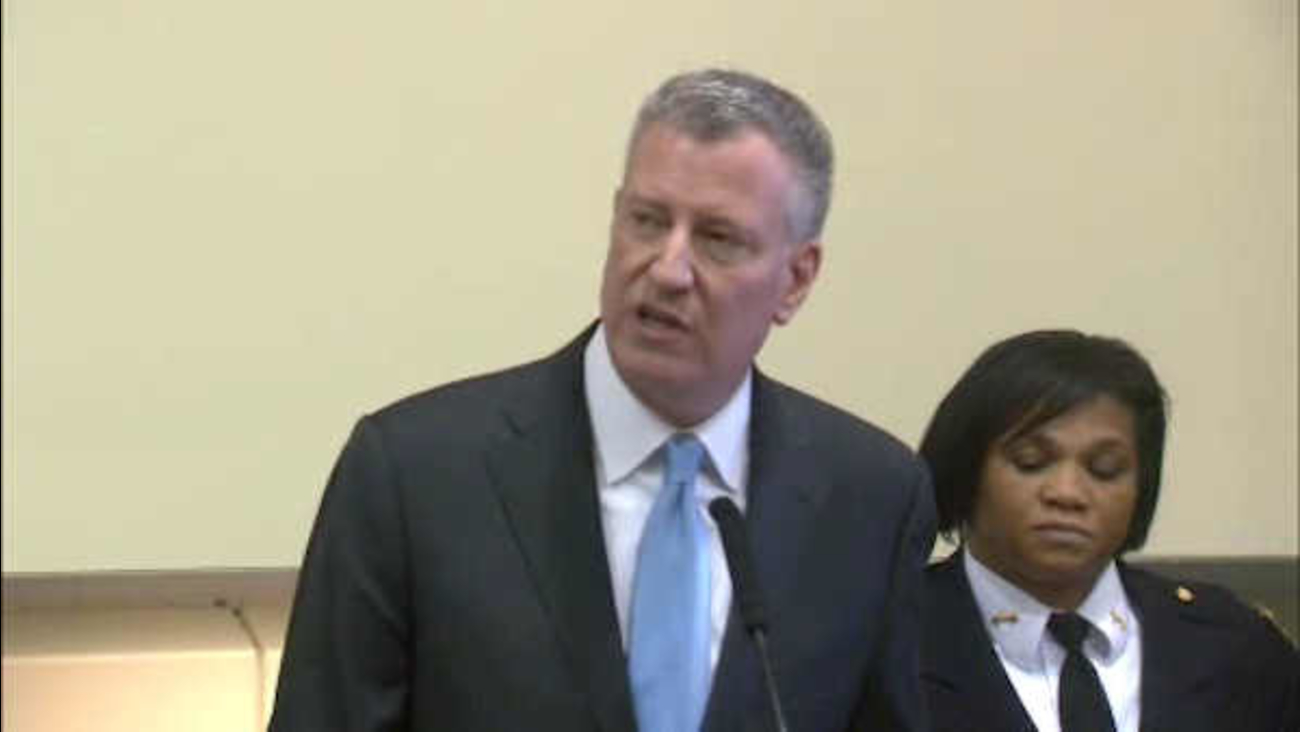 NEW YORK -- New York City Mayor Bill de Blasio is saying a group of liberals will gather in Washington next week to unveil a progressive agenda.

De Blasio said Wednesday on MSNBC's "Morning Joe" that the presentation will happen May 12 on the steps of the Capitol.

The mayor, a Democrat, has fashioned himself into a national figure on liberal causes.

He likened the platform to a liberal version of Newt Gingrich's 1994 Contract with America.

De Blasio said it would call for a $15 minimum wage, a fairer tax rate, and more government intervention for the less fortunate.

But de Blasio continued to decline to endorse the Democratic frontrunner for the 2016 presidential nomination, Hillary Rodham Clinton.

He said he was "optimistic" about her policies but wanted to see more.