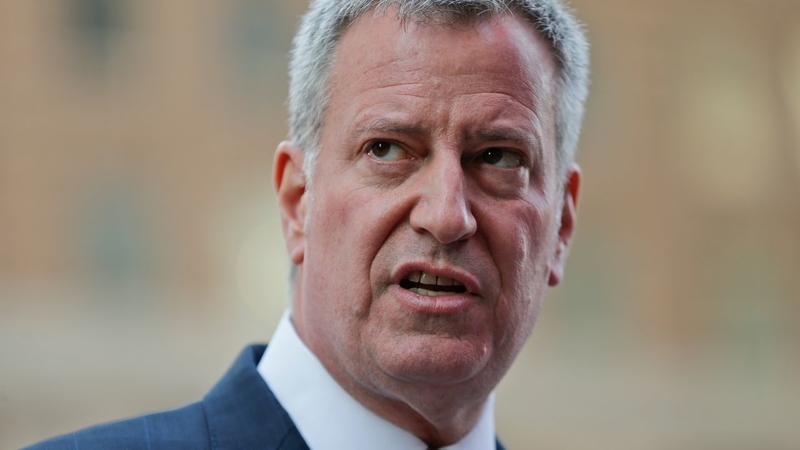 A lawyer for the mayor's campaign maintains no laws were ever broken.

'Politically motivated' - that is what the lawyer is calling shocking allegations of an illegal fundraising scheme.

The response comes after a memo from the State Board of Elections accusing the team of flagrant violations of election law.

The letter, which came one day after a bombshell memo by the New York Daily News fires back, is stern, and suggests that Mayor Bill de Blasio did nothing wrong. However, there are still so many people who disagree. The Daily News memo suggests the mayor's office broke laws to help New York Democrats help take control of the senate.

In a letter to the New York State board of elections, the lawyer wrote 'there is nothing novel about the 2014 campaign to elect Democratic Candidates to the State Senate, other than your attempt to selectively criminalize it." The lawyer went on to write that the 'leak is certainly a highly prejudicial and perhaps politically motivated act."

"There are New Yorkers who are quite concerned in the direction that the city is going. The Mayor is compromised. He also compromised the integrity of New York," said Activist Tony Herbert.

Mayor de Blasio himself has not had any public appearances this weekend, but said on Friday that he denied any wrongdoing while speaking on WNYC's 'The Brian Lehrer Show'.

"We want to get everything out. We want every fact to be uncovered, and I welcome this being done, and being done properly, so I am happy to be a part of solving any outstanding question. But from my vantage point, everything was done legally and appropriately," de Blasio said.

"What his campaign is alleged to have done is what is done constantly in campaigns. If he gets into trouble, then the door is open for almost every candidate and political party in the state," said Hunter College Professor Emeritus Ken Sherrill.