The Garden State will join nearly a dozen other states that have fully legalized the drug for adults -- Alaska, California, Oregon, Washington, Nevada, Colorado, Michigan, Illinois, Massachusetts, Maine, and Vermont. It's also legal in Washington, D.C.


*Counties are colored red or blue when the % expected vote reporting reaches a set threshold. This threshold varies by state and is based on patterns of past vote reporting and expectations about how the vote will report this year.
Local 2020 Election Results

Legalizing marijuana was a prominent campaign promise of Governor Phil Murphy's and was one of the biggest looming issues before New Jersey became a hotspot of the coronavirus outbreak that struck the state in March.

The amendment legalizes marijuana use for people 21 and over. It's attracted broad support in voter surveys.

It's unclear when marijuana sales will begin.

Murphy said legalizing marijuana will help the state recover from the pandemic.

"There's no question we're dealing with the pandemic as every state is and will pay the enormous price in that fight about the to have nothing to do with each other. We're not invented. My answer is we're not inventing marijuana. It's everywhere. The question is, who gets to dictate the terms? How do we redress the social and justices that it's created? When I became governor, our folks incarcerated in New Jersey had we had the widest, widest white non white gap of persons incarcerated in America? The big reason low end drug crimes, or drug offenses, this will change that reality. It's a huge step in the right direction. Again, we're not inventing marijuana, we're going to regulate it. We're going to make sure it's 21 and older. So protect our kids redress those social and justices. And by the way, it's another piece of an economy, state revenue, job creation on top of all that." 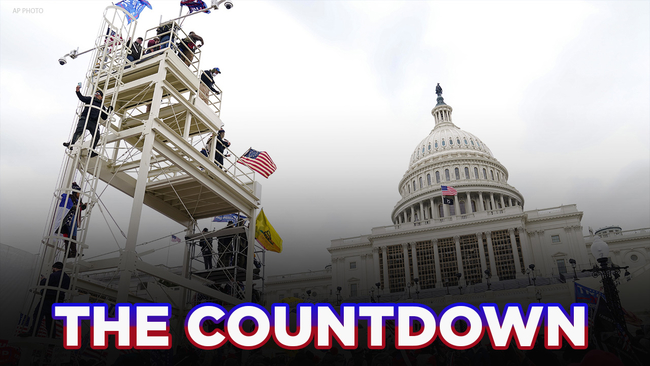