WABC
NEW YORK (WABC) -- Harlem is often considered the heart of African-American politics in New York, and last month, we lost one of the pioneers who blazed the trail for so many black leaders.

Basil Paterson died at the age of 87.

Paterson, along with David Dinkins, Charles Rangel and Percy Sutton, made up the legendary Gang of Four: four African-American men who banded together in the late 1950's and '60s, and all of whom ascended to top political positions.

Now almost 50 years later, Harlem is changing. There are new demographics, with increasing numbers of Hispanics moving in.

That change is being played out in a hard fought election battle for Rangel's congressional seat. Joining us this week is David Paterson, to talk about his dad, and changing times.

Also, as we honor our mothers on Mother's Day, we are reminded of the extreme hardship and challenges so many moms face around the world. 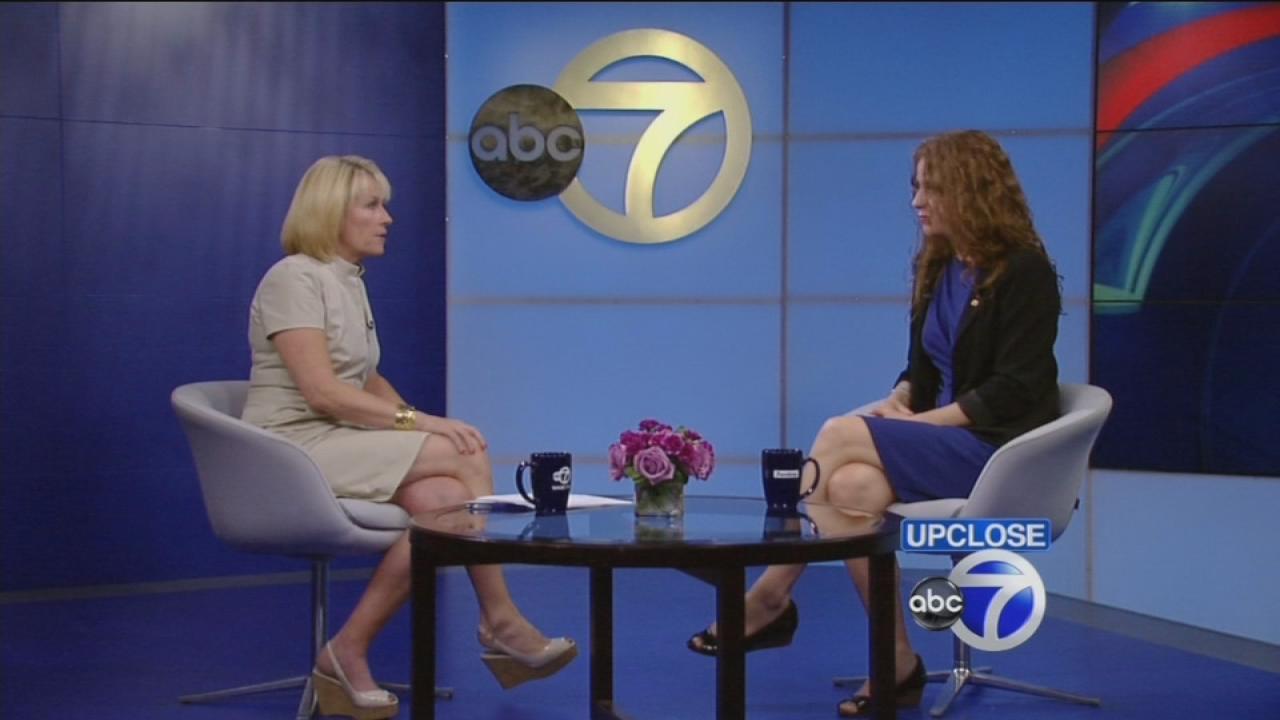 Up Close: Mother's Day report
Diana Williams talks with Kathryn Bolles, senior director of health and nutrition with Save the Children.

Save the Children recently released its annual "State of the World's Mothers" report, which outlines the best and worst places to be a mom and a child.

Joining us is Kathryn Bolles, senior director of health and nutrition with Save the Children, who also discusses the growing calls for action to find those kidnapped girls in Nigeria.

Finally, when I first came to Eyewitness News back in 1991, John Johnson was one of the station's and the city's broadcasting giants.

In a TV career that lasted almost 30 years, he covered everything from conflict in Somalia and South Africa to the prison revolt upstate at Attica.

But in the late '90's he left broadcasting, long before retirement age, to care for family. And rather than come back to TV after his father passed, he turned to another passion: painting.

It's a pleasure to have John on the show with this week. 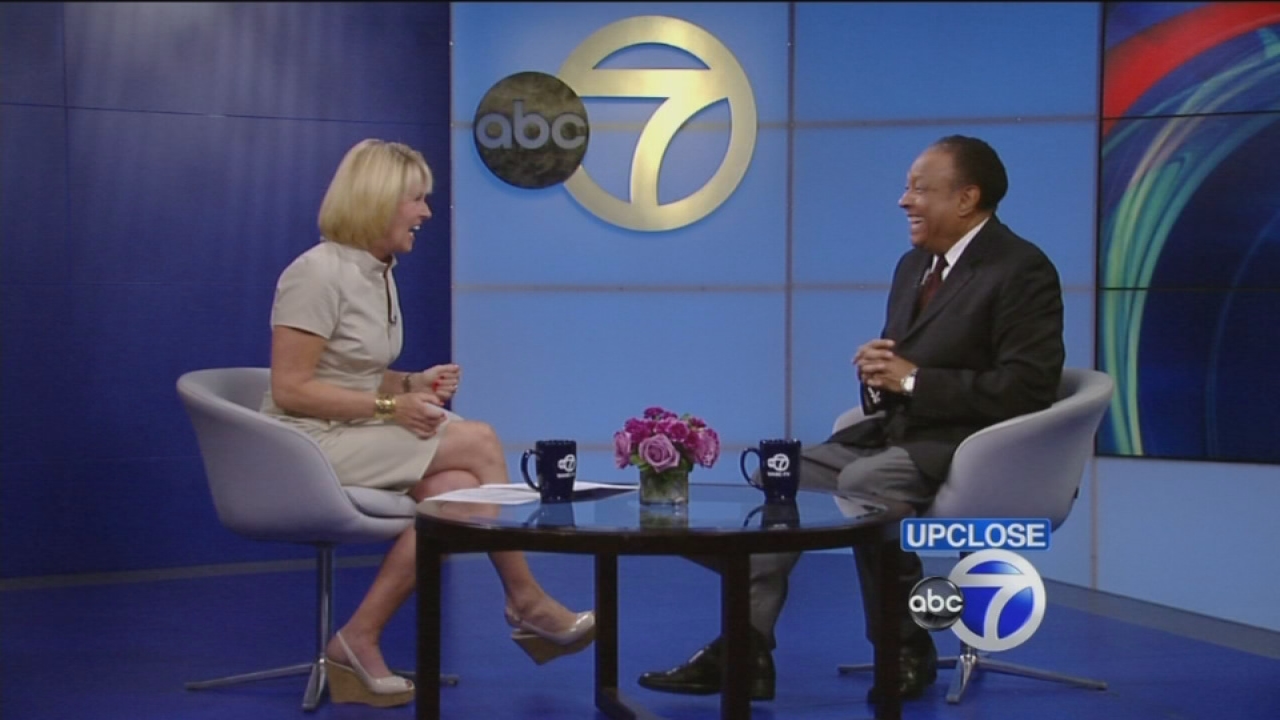 Watch Up Close with Diana Williams every Sunday morning at 11:00 on Channel 7.