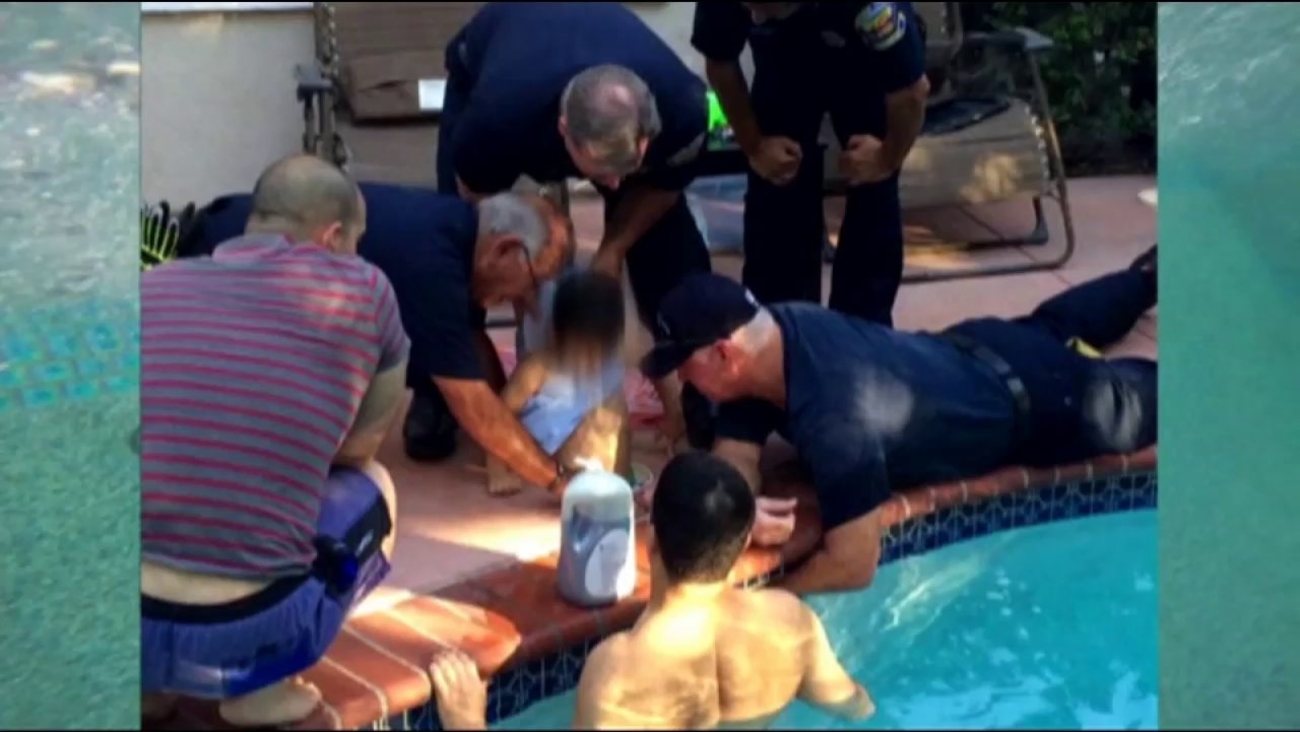 ORANGE COUNTY, Calif. -- A family's holiday weekend in their backyard turned into a terrifying emergency.

Firefighters in California worked to pull a 3-year-old boy from a pool's in-ground filtering system on Saturday, and rescuers were shocked by what they saw.

"He's up to his waist in a pool skimmer or a filter," said Robert Frick, a firefighter with the Orange County Fire Authority.

In-ground filters are used to suck debris - like leaves - from the water, collecting them in a basket that is typically removed by hand, leaving clean water behind.

But after somehow falling into the poolside skimming system, the toddler got wedged. 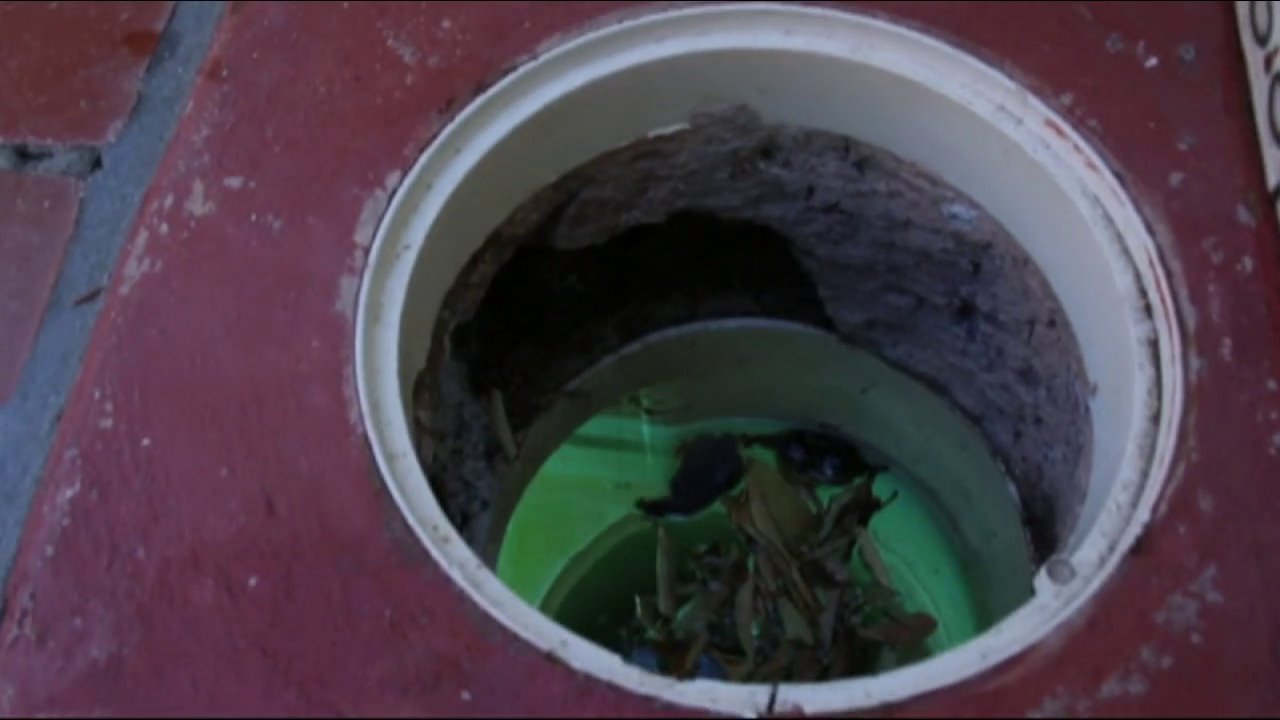 His family tried using a bottle of dish soap to wriggle him out, but nothing worked.

"The crews took a, um, electric drill, chipping away the concrete," said Frick.

Firefighters then gave the boy some water and tried to calm him down.

For 45 minutes, rescuers chipped away at the concrete, finally freeing the little boy, who was crying in a family member's arms. 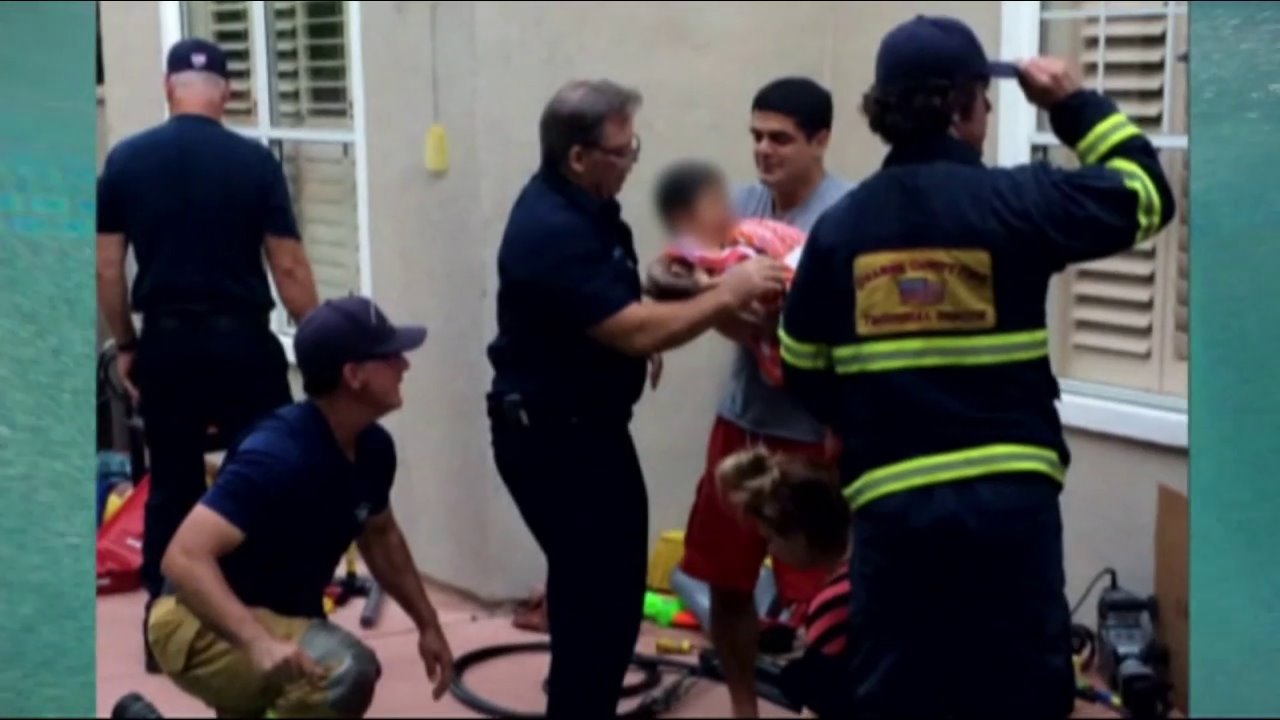 The good news in this case is that the boy was not hurt.