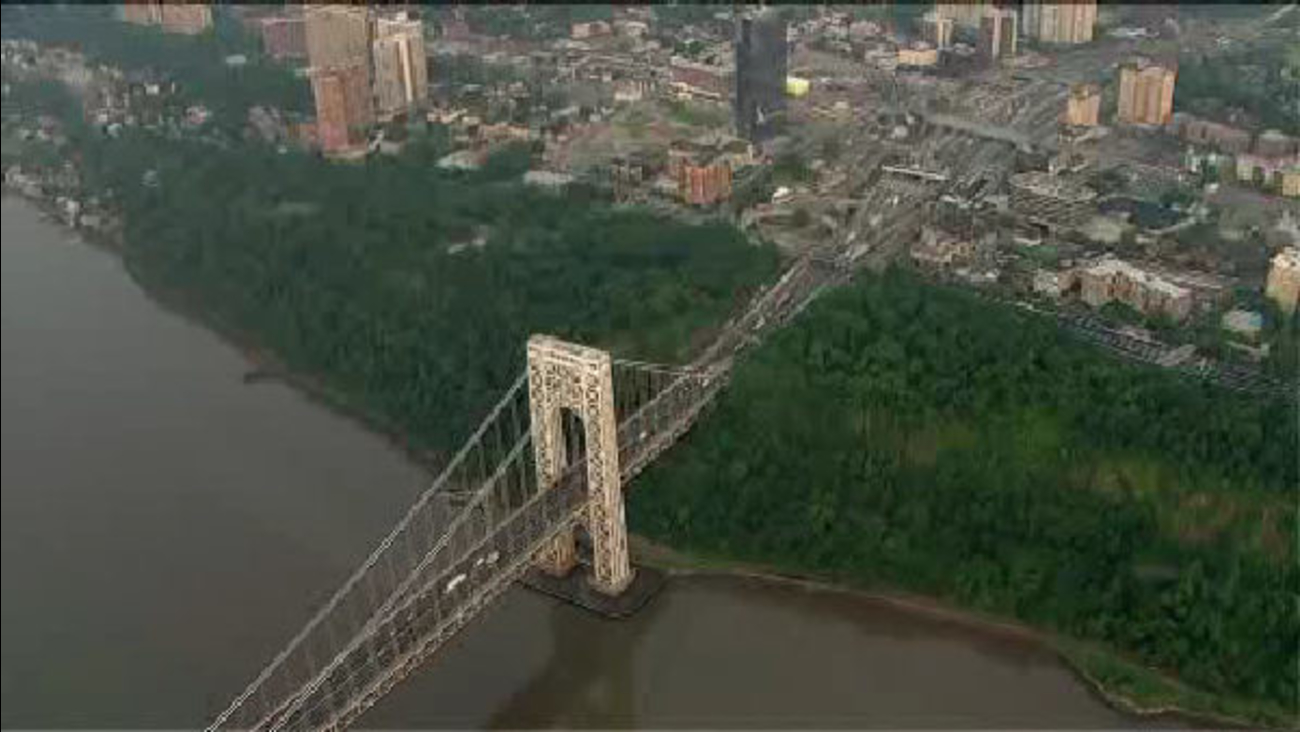 Mayor Ras Baraka's order Thursday also calls for the Port Authority to raise its minimum wage to $15 per hour at its facilities and take steps to hire more Newark residents.

This month, Baraka led a march at the port to protest what he said are discriminatory hiring practices.

The Port Authority leases land from the city for Port Newark and part of Newark Liberty Airport. Baraka has promised since his election two years ago to audit the Port Authority to ensure the city receives its just share of revenues.

According to Thursday's order, a 2002 amended lease agreement between Newark and the Port Authority "provided that the amount of rent paid to the City of Newark may be increased based upon an increase in the gross revenues received by Port Authority from Newark Airport and Port Newark."

"We know there's considerable value in our land at Port Newark and Newark Airport," Baraka said in a statement. "It's time the Port Authority recognizes this and gives us a seat at the table on matters that impact our assets and residents."

The Port Authority ordered vendors and subcontractors who serve Newark Liberty Airport to pay their workers $10.10 per hour by early in 2015, a policy it said it hoped to extend to all its facilities.

In February, authority officials said they had hired an economic consultant to study the effects of a $15 minimum wage, and said those findings likely will be delivered later this year.