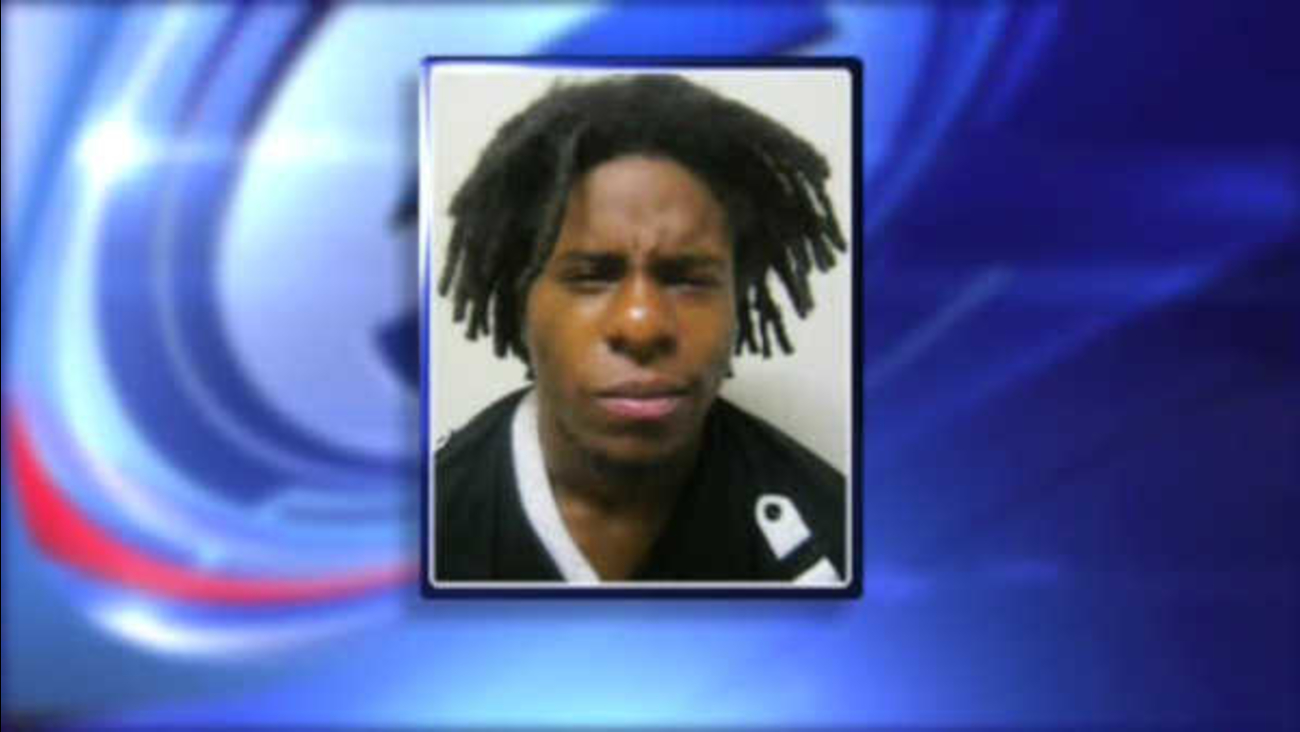 MIDTOWN (WABC) -- Port Authority has confirmed that one person was stabbed inside the bathroom on the north wing lower level.

The stabbing happened Sunday morning around 6:30 close to the 8th Avenue Side.

There were two men in the bathroom at the time, a 22-year-old Aazim Green, and the victim, a 47-year-old man. Police say the two knew each other before the attack.

The victim went to Bellevue Hospital with several stab wounds in his stomach.

The suspect was charged with attempted murder, criminal possession of a weapon, unlawful imprisonment and burglary. He was arrested by Port Authority police on the scene.

It is unclear how the men are acquainted, and what sparked the dispute.