From the authentic storytelling, to the true-to-life characters and over-the-top fashion, On The Red Carpet is spotlighting "Pose."

Anger and activism, life and death, and finally hope defined the third and final season of FX's "Pose," the Ryan Murphy-produced drama devoted to New York's underground ball culture in the 1980s and '90s. Having created an unprecedented showcase for transgender performers, the show -- whose final episode focused on leaving a legacy -- left its own in terms of its symbolic significance and standout cast.

After a wedding in the penultimate episode, the extra-long finale turned back to the AIDS diagnosis of Pray Tell (Billy Porter), who was told his condition had reached "the beginning of the end" before his friend Blanca (Mj Rodriguez), a nurse, learned about clinical trials of protease inhibitors from another patient.

Those life-prolonging treatments, however, were overwhelmingly being earmarked for White patients, prompting Blanca to fight back against the discrimination toward people of color.

After visiting his estranged family earlier in the season, Pray Tell spent much of the finale dealing with his ball family, telling Blanca, "I want to be remembered as a representation of all that the balls can be."

Their triumphant joint Diana Ross routine essentially served as his last hurrah, sacrificing himself to save another, followed by Blanca's emotional meeting with Pray Tell's mother (Anna Maria Horsford) in a touching collision of those two worlds.

The narrative then jumped forward two years, providing both an opportunity to riff (amusingly) about "Sex and the City" and to underscore that Pray Tell's memory -- his legacy -- had indeed survived, with Blanca flashing back to a first-season encounter as she counseled a new house trying to make its way in the ball scene.

"Pose" was at its best back then, earning Porter an Emmy for best actor in a drama. The final season -- a slightly disjointed seven episodes, several of them super-sized -- derived much of its strength from the Pray Tell plot, and the campaign surrounding the hospital's inequity ("Healthcare is a right!" the protesters chanted) connected the ACT UP movement to concerns that remain prominent today.

Created by Murphy, Brad Falchuk and Steven Canals, "Pose" represented an admirable effort to highlight stories of LGBTQ life and history, something Murphy has emphasized under his Netflix deal in various genres, including his remake of the movie "The Boys and the Band," the limited series "Hollywood" and "Halston," and the documentaries "A Secret Love" and "Circus of Books."

During a press conference before the season began, the producers stressed that the show was ending on their terms, with Canals saying about the decision, "I could see the ending ... and it made sense to land the plane comfortably."

In an era where the usual tendency is for shows to stick around beyond their expiration date, credit "Pose" with recognizing the right time to make an exit.

The Walt Disney Company is the parent company of FX and this ABC station. 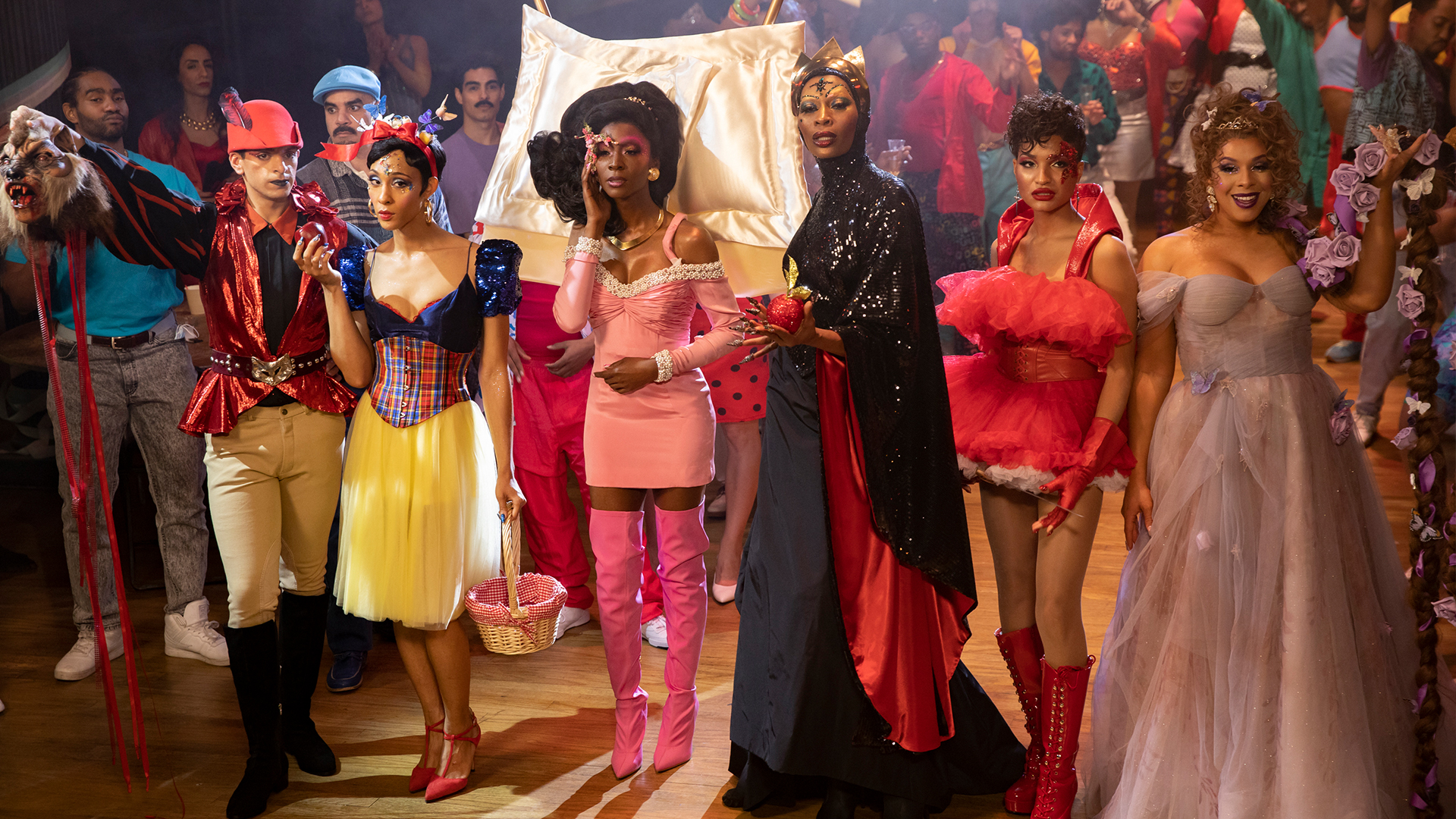 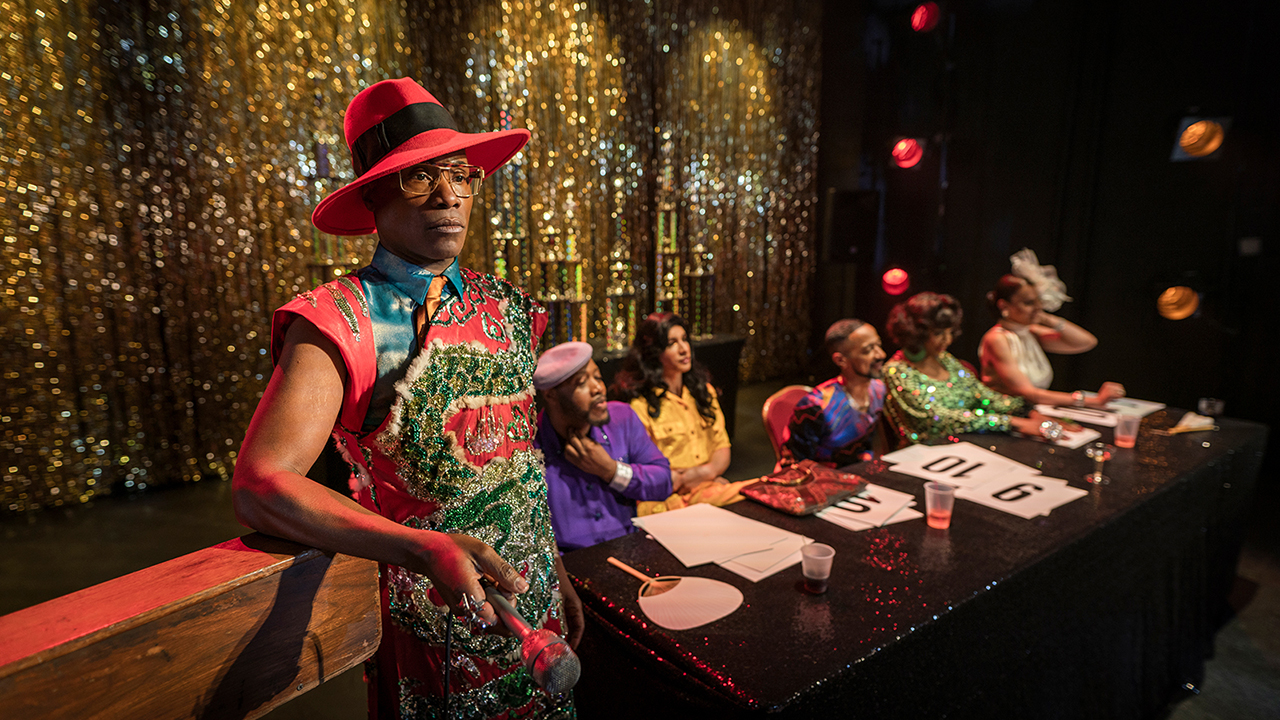 Billy Porter reveals he's been living with HIV for 14 years