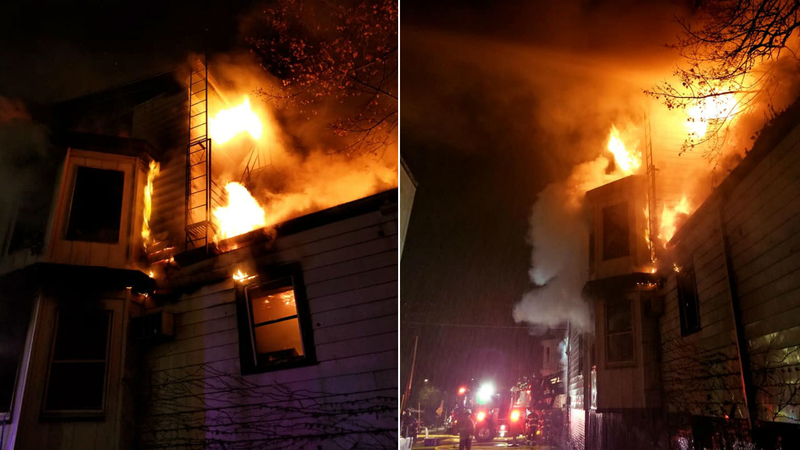 Four bodies were recovered after the fire broke out around 1:30 a.m. on Academy Street. The victims, three men and one woman, all died of smoke inhalation. They are believed to be homeless.

Arriving firefighters found heavy fire on the first and second floors. The building is said to be vacant for a number of years.