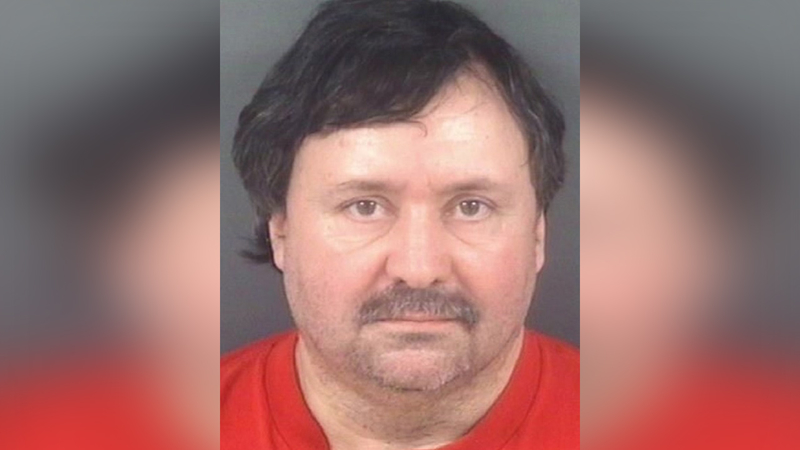 FAYETTEVILLE, North Carolina -- An employee at Primo Pizza off Raeford Road is accused of putting rat poison in shredded cheese that was used on pizzas being prepared in the restaurant, according to Fayetteville police.

An investigation revealed that a manager was preparing pizza when he observed an unknown substance mixed with the shredded cheese.

The footage showed Adami was preparing the cheese when he placed an unknown substance into the cheese shredder machine.

The manager contacted police and all contaminated cheese was identified and collected prior to being served to any customers.

Adami is being held at the Cumberland County Detention Center on a $100,000 secured bond.