NEW YORK (WABC) -- The NYPD is mourning the loss of Officer Brian Mulkeen, who was fatally shot early Sunday during a confrontation with a suspect in the Bronx.

"We lost a hero this evening," Mayor Bill de Blasio said at a news conference outside Jacobi Medical Center.

Mulkeen had served nearly seven years with the department and was a member of the Bronx Borough Anti-Crime Unit in the 47th Precinct. He lived in Yorktown Heights with his girlfriend, an NYPD police officer in the Bronx's 44th precinct.

The NYPD’s motto, Fidelis Ad Mortem, is Latin for “Faithful Unto Death.” That’s what it means. And this is what it looks like. pic.twitter.com/rw3dqmDxyX 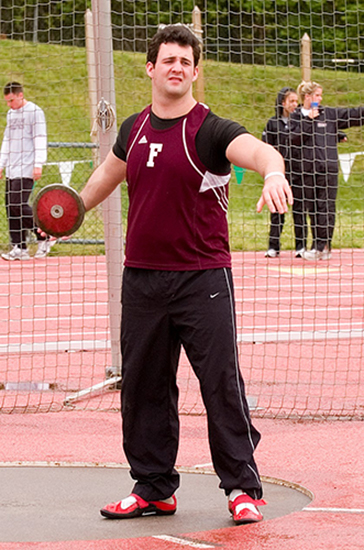 Fordham flags will fly at half staff until after the officer's funeral.

Mulkeen was also mourned in the town of Tuxedo, where he worked as a part-time dispatcher. He was a young man who graduated from two police academies, the first in Ulster County.

A somber 55-mile procession was held Monday morning as the NYPD transported the body of its fallen officer. Along the route were his brothers and sisters in blue, first responders and members of the public, all paying tribute, right down to his former school bus driver.

"These kids become part of your family," said Monroe resident Connie Angel. "And I treated him like one of my own children."

Mulkeen left a high-paying finance job to become a police officer because, as friend Daniel Tucker wrote on Facebook, he "felt like he wasn't doing enough with his life."

Mulkeen graduated from Fordham University's business school and worked as a financial adviser at Merrill Lynch in New York from 2007 to 2009, the company said.

"I am absolutely heartbroken by the tragic loss of NYPD Officer Brian Mulkeen, who was shot and killed in the line of duty early Sunday morning in The Bronx. At 33, Officer Mulkeen was taken far, far too early from his family and from the city he sacrificed everything to protect. He is the embodiment of bravery and a true New York hero."