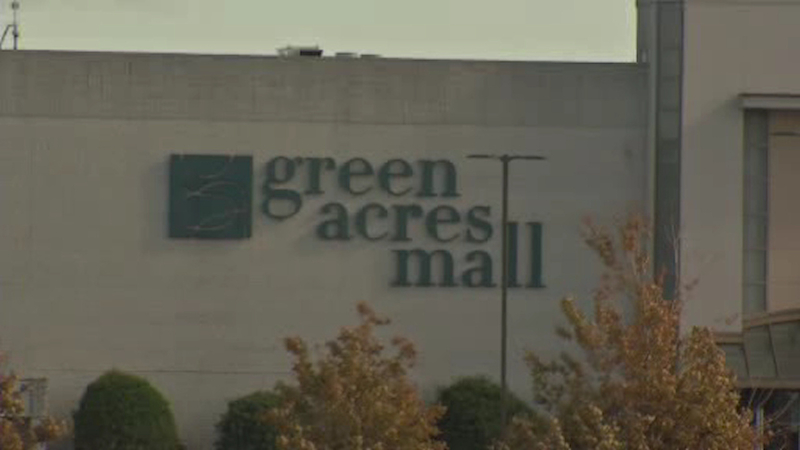 VALLEY STREAM, Long Island (WABC) -- There are howls of protest over a huge tax break given to a mall on Long Island.

The tax money the mall is saving means that property taxes are skyrocketing for everyone else in three towns in Nassau County.

Villanueva got a letter recently informing him his property taxes would be going way up.

"That's not fair. My taxes are already way up and now add more," Villanueva said.

This Valley Stream homeowner is not alone. Two years ago, the Hempstead Town Industrial Development Agency, the IDA, gave a big tax break to the Green Acres Mall. Eyewitness News is told it happened not just by freezing taxes, but reducing the mall's taxes by $4.5 million a year.

In exchange, the new owners of the mall promised to add security, renovate the complex, and bring in higher-end stores.

It seemed like a win-win situation, until the bills came crashing in and homeowners were stuck making up the multi-million dollar difference.

"I think it's unconscionable. I don't think we can shift the burden to hard working families," said Bruce Blakeman, Hempstead Town Councilman.

Councilman Blakeman and the Hempstead town supervisor are now planning to sue to nullify the agreement.

"Was there anything illegal?" said George Maragos, the Nassau County Comptroller.

The county comptroller is also weighing in with intentions to audit the plan.

"Homeowners will have to make up the difference w another $1,000 a year," Maragos said.

Despite all the hand wringing and legal threats, the IDA tells Eyewitness News the mall signed a binding 10-year deal with the option to renew for another five years.