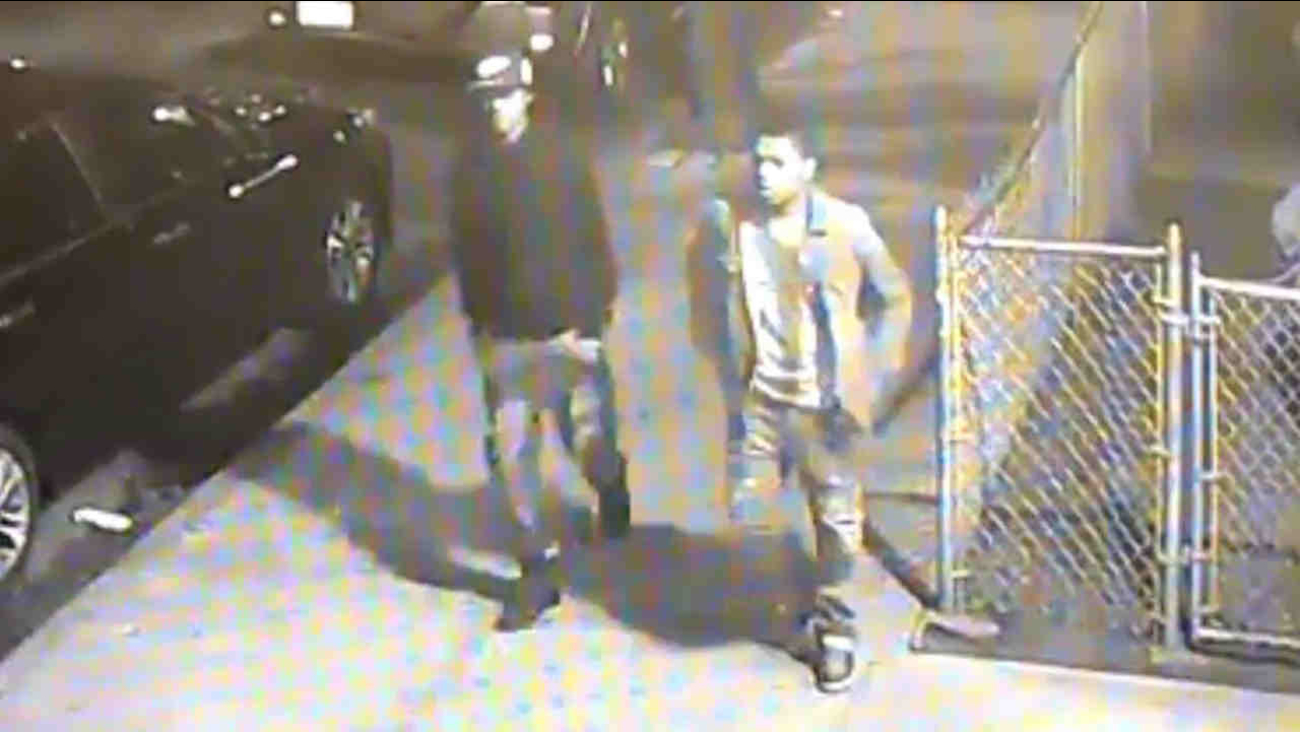 PROSPECT PARK SOUTH, Brooklyn (WABC) -- Police are looking for two men wanted in the attempted rape of a woman in Brooklyn.

Around 2 a.m. May 25, near Tennis Court and Ocean Avenue, two men followed a 25-year-old woman, then one pushed her against a parked car, kissed her and fondled her over her clothing.

According to the New York City Police Department, the victim ran into a nearby residential building, but the two followed her into a courtyard and into another building.

Police said the suspects pinned the victim against the door and tried to pull her pants off. When the victim fought back, one knocked her to the ground and punched her in the face repeatedly. A resident of the building saw them and the two fled.