On Saturday, May 2nd WABC-TV aired a special entitled "Protect Our Children: Sexting and Sextortion Vs. Safe Dating." The program is hosted by Eyewitness News Anchor, Lori Stokes, and deals with the explosion of sexting and the effect it has on teens, who are being trapped once pictures go public and they lose control of them. Sextortion rings of pedophiles and sex traffickers are now more common than we realize. The special also deals with the issues of consent and safe dating.

A recent study by Drexel University has found that 54 percent of teens under 18 have admitted to sexting, and that's only those who are willing to admit they did it. We profile 15-year-old Destiny Butler, who had been missing for a year and a half. Her mother, Inga Bearden, tells the story of how Destiny ran away when she was grounded for sexting. She spoke with Eyewitness News Anchor, Diana Williams in late March and we bring you up to date on the latest developments in that case. 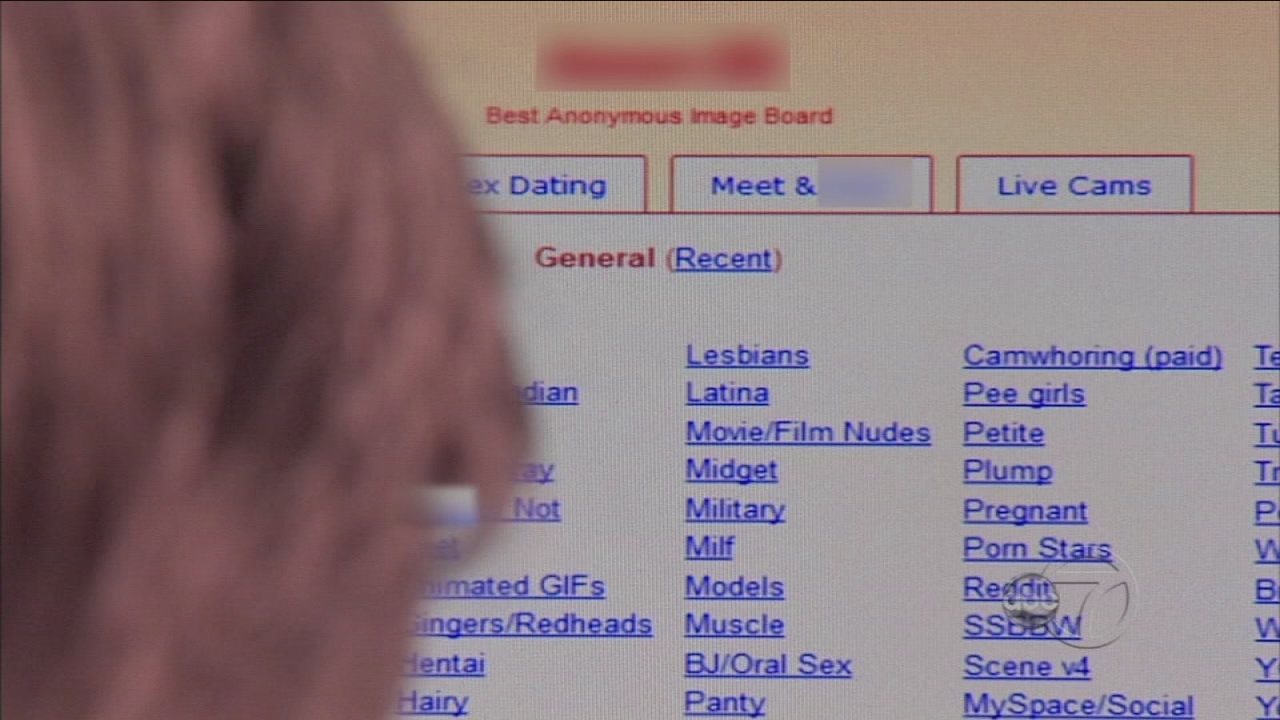 Protect Our Children: Sexting & Sextortion vs. Safe Dating, Part 1
Watch part one of our special half hour.

The special also addresses the growing phenomenon of sextortion, which is a new kind of sexual abuse, and cyberbullying where photos are used by predators for the purpose of getting more sexual favors and generating profit. We profile a young woman who wants to be known as "Leighanne," who came to the attention of the Suffolk County Computer Crimes Unit when they were investigating websites that trade in pornographic images. At a Sexting and Cyberbullying Workshop held at Garden City High School in Long Island, we hear from students themselves as they discuss what they and their peers see in this new type of sexual predation. 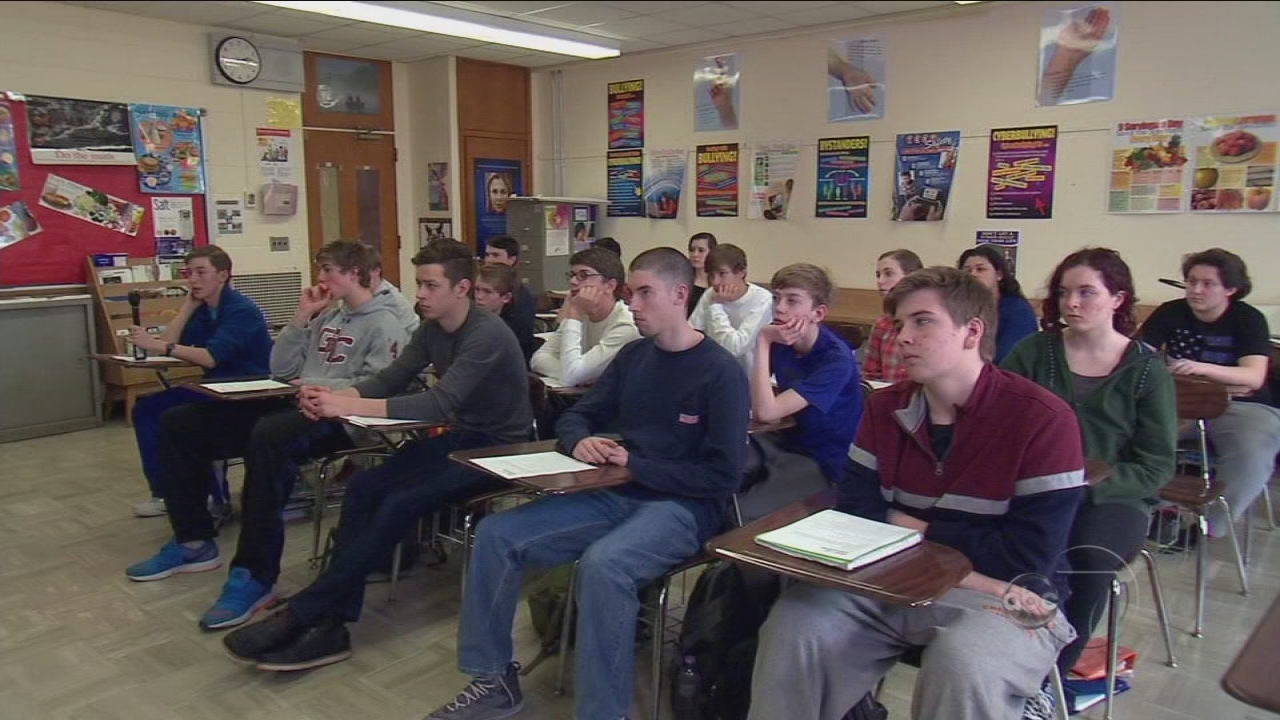 Also featured is the Founder of the Date Safe Project, Mike Domitrz, whose mission is to stress the importance of open communication as a key to safe dating with some great advice for parents. This national expert on "safe dating" addresses audiences of widely varying ages ranging from workshops with Middle School students to Universities and Military establishments, and he constantly stresses the issues of consent and mutual respect as being key. 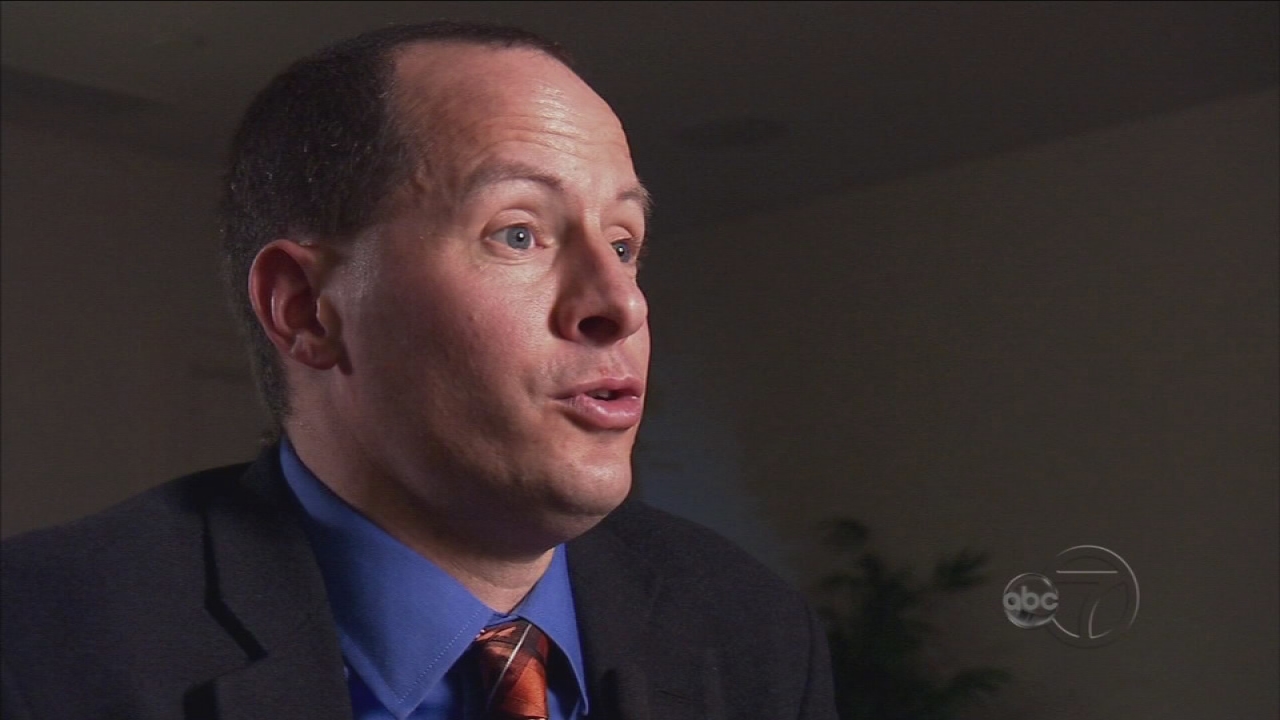 Finally, we also report on the good news that Will Culbertson, who we featured last year as a missing 23-year-old with Asperger Syndrome, has been found. We address some of the complicated issues that parents face when dealing with a child with a disability who is striving for independence. 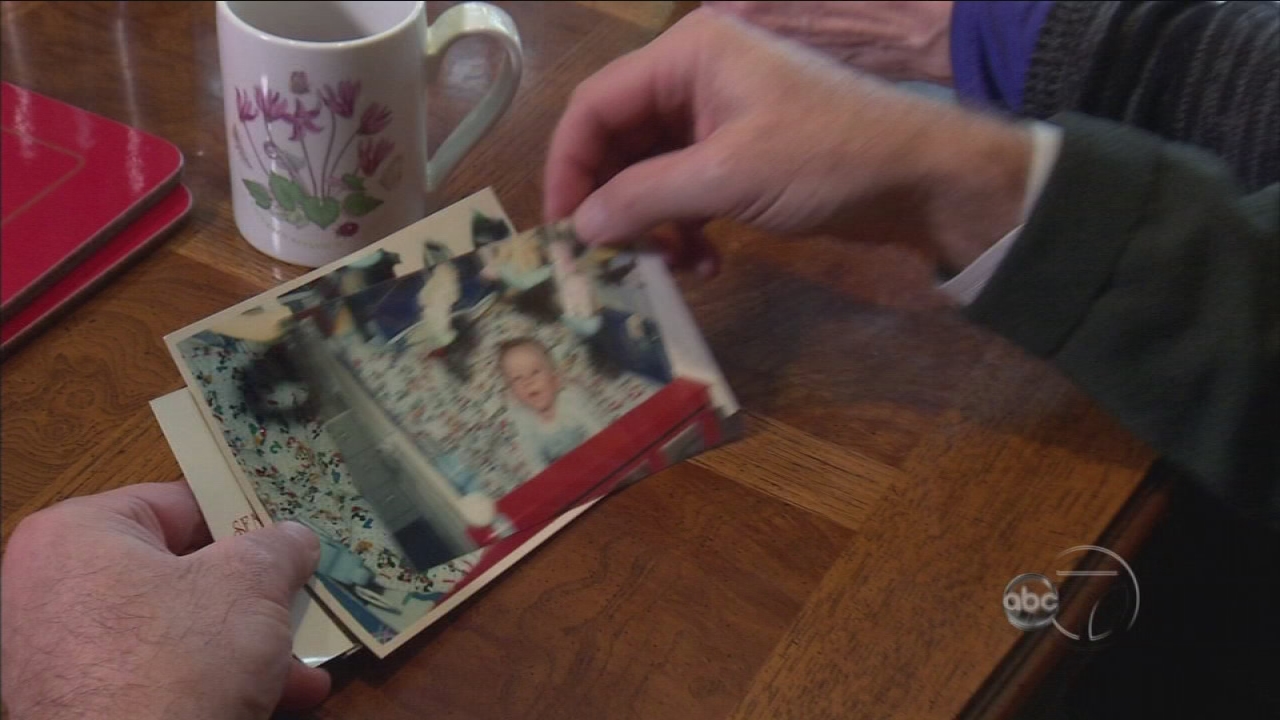