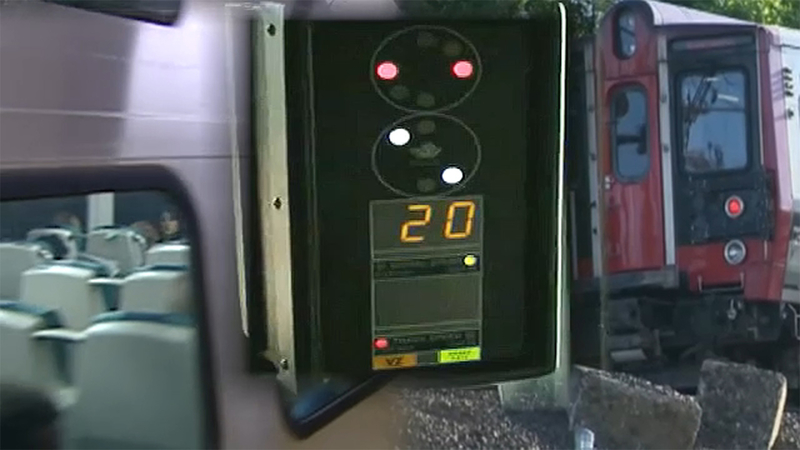 Checking on progress of Positive Train Control after Washington derailment

NEW YORK (WABC) -- When Amtrak train 501 set off on a newly built route for the first time, a system that can prevent over-speed on curves, known as "positive train control" or PTC, was not operational.

The train on a tight curve south of Seattle derailed, killing three people.

"Unfortunately they should have waited until they had the PTC fully operational," Rail accident attorney Andrew Maloney said. "I think it would have avoided Monday's accident."

Maloney represents victims killed and injured in a deadly high-speed Metro-North derailment four years ago in the Bronx. In that crash, Positive train Control would have likely prevented it.

The head of The Metropolitan Transportation Authority, Joseph Lhota, insists that Metro-North and the Long Island Rail Road will make a December 2018 deadline for Positive Train Control.

"We are well on our way with both Metro North and the LIRR, Lhota said. "We are moving heaven and earth to meet PTC's deadline. We are moving as fast as we can."

But reports filed by the MTA and New Jersey Transit with the Federal Railroad Administration just weeks ago reveal the transit agencies are nowhere near completion of the crash prevention system.

Metro-North has equipped only 145 of its 531 locomotives with PTC. Not a single mile of its 384 miles of track has operational train control.

Its sister commuter line, the Long Island Rail Road has PTC installed on 287 out of 580 locomotives. But, here too, not one mile of track has operational PTC.

New Jersey Transit seems the most behind, with just 25 of 440 locomotives equipped with PTC. Of its 326-mile system, the miles of track with the anti-crash system operational is ZERO.
Maloney said "there's no way, no way" the three commuter rail systems will make next December's deadline. "They were first ordered in 2008 and here we are on the cusp of the 10 year window and they're not even close to 50-percent compliance, not even close."