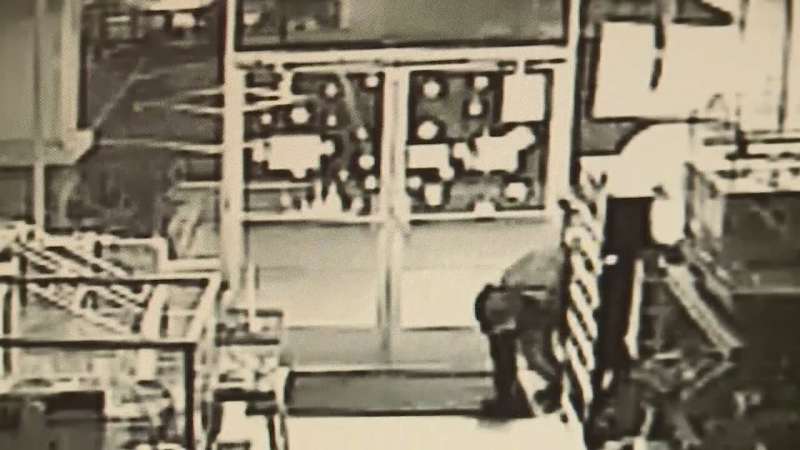 HENDERSON, Nevada (WABC) -- Police in Nevada are on the lookout for two thieves after they broke into a pet store on Christmas Day and stole two puppies from their kennels.

"The way the guy kicked the window, it straight all shatters right on top of him," Petland manager Najla Silmi said. "So he must have scratches, and that's just such a sad thing to think about. Because I don't know if that puppy is hurt, and I just want to make sure it's okay."
Related topics:
theftdogs stolenpuppycaught on camera
Copyright © 2022 WABC-TV. All Rights Reserved.
TOP STORIES
Winter Storm Update: Tracking the nor'easter
Show of support at vigil for fallen NYPD officers Rivera and Mora
College student from NYC busted for selling dozens of illegal guns
Amy Schneider's historic 'Jeopardy!' run comes to an end
'Phantom of the Opera' makes history with 1st Black leading actress
Iconic White Castle in Queens closing after more than 8 decades
AccuWeather: Cold calm before the storm
Show More
Actor's viral video shines light on NYC shoplifting problem
Kathryn Kates, 'Orange is the New Black' actress, dead at 73
17-year-old arrested for carrying gun on subway train in NYC
2 juveniles arrested for fire that shut down major highway in NJ
Exclusive: OCME details painstaking effort to ID Bronx fire victims
More TOP STORIES News