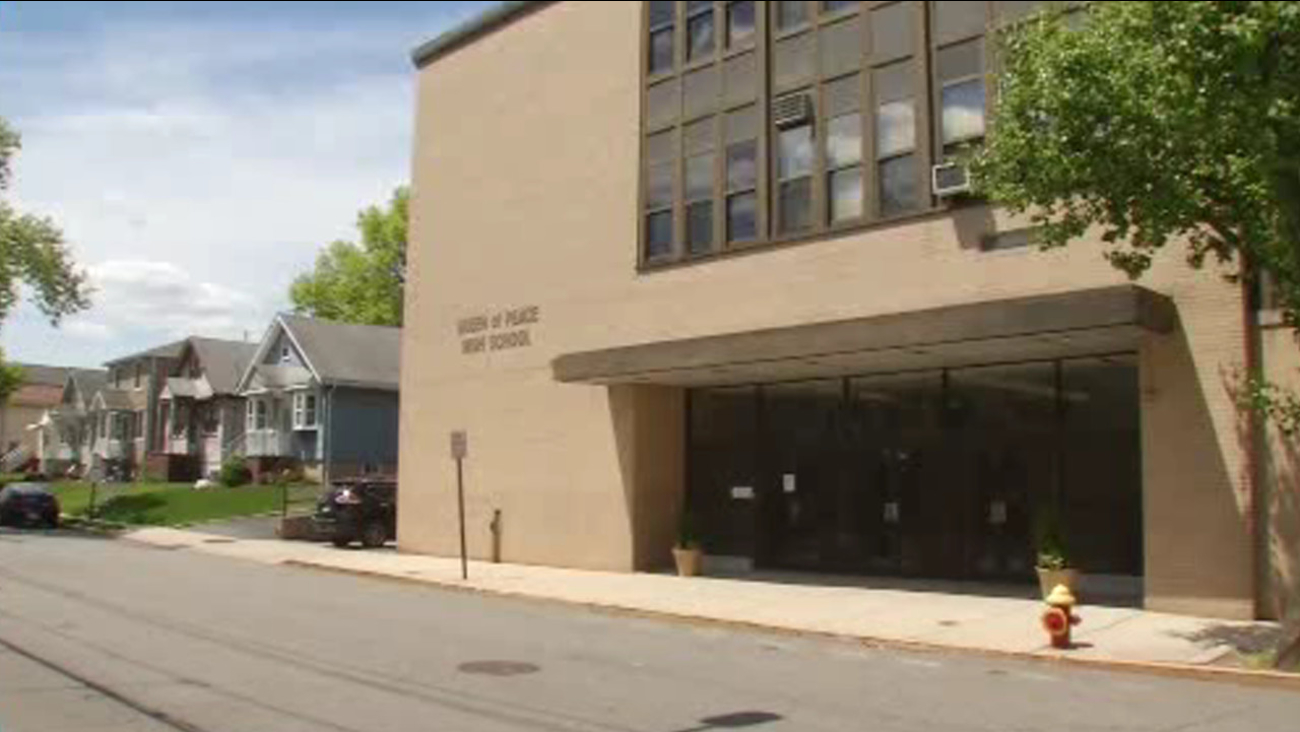 Eyewitness News initially covered the story of the Archdiocese' plans on Tuesday.

The Archdiocese says it has no choice but to close the school due to ongoing financial problems, but parents say that the decision isn't right.

Parents and alumni have fought hard to save the school that's suffered years of financial mismanagement by raising more than a million dollars.

Parents also told Eyewitness News that they were recently assured that the school would stay open and even be able to able to admit 300 new freshman next year.