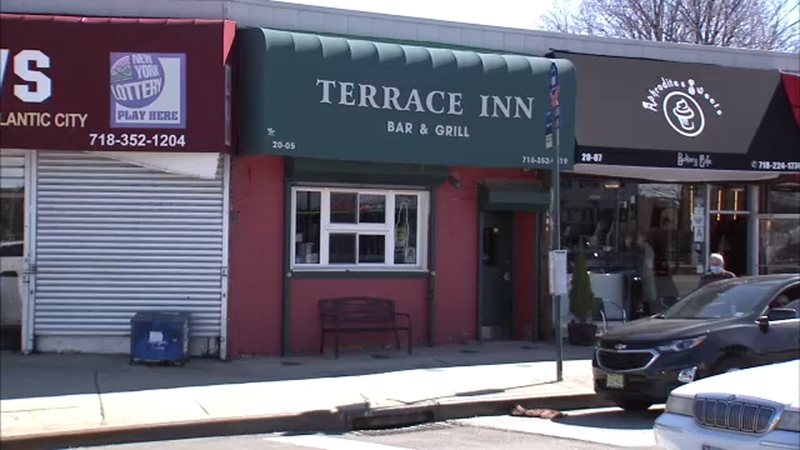 WHITESTONE, Queens (WABC) -- An off-duty FDNY firefighter is charged with assault in connection with the death of a man who was punched and fell and hit his head outside a bar in Queens Saturday.

Justin Deieso, 35, was arrested at the scene.

Police say he and 55-year-old Devin Deegan got into a fight outside of Terrace Inn Bar and Grill in Whitestone around 4 a.m.

Police say Deieso punched Deegan in the face; Deegan then fell and hit his head on pavement.

Officers found Deegan lying on the pavement, with trauma to the back of his head.

EMS took him to Flushing Hospital Medical Center, where he was pronounced deceased.

The medical examiner will determine the cause of death and the investigation remains ongoing.

Deieso has been suspended without pay for up to 28 days.