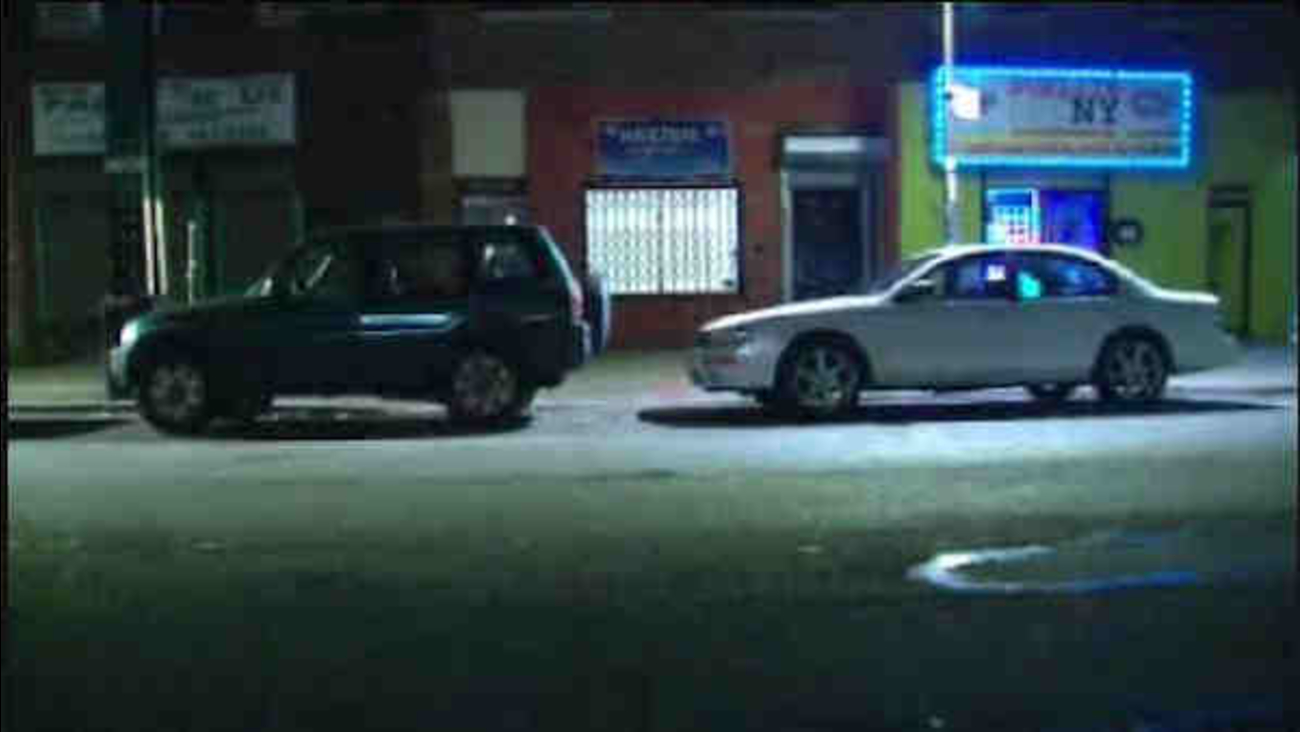 According to the New York City Police Department, took 18 people into custody. Seventeen were charged with disorderly conduct and one was charged with obstructing governmental administration.

No police officers were injured in the arrests.

The group was arrested near a banquet hall, but it is unclear if the party started there.