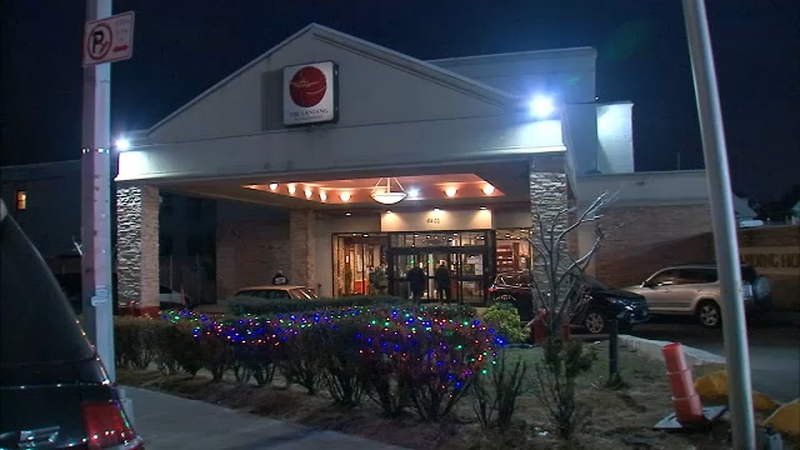 EAST ELMHURST, Queens (WABC) -- Infant twins have died after they were found at a Queens hotel in cardiac arrest, police say.

The twins, a 2-month-old boy and a girl, were taken to Elmhurst Hospital, where they were pronounced dead.

Medics were met in the hotel lobby by the father of the children who said he found them unconscious and unresponsive.

The children's father told detectives that he put the twins in separate bassinets for a nap and returned to find them unresponsive.

The cause of their deaths was not immediately clear.