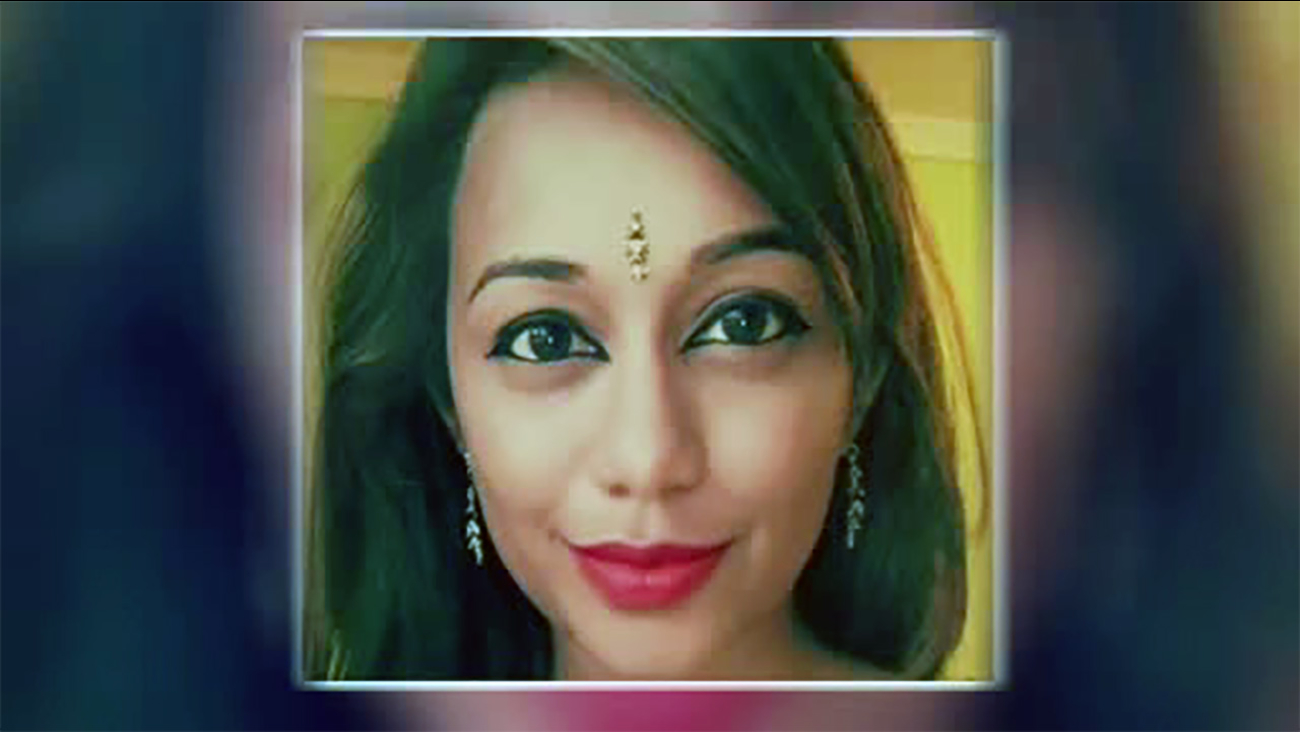 The accident happened at 4 a.m. on the Van Wyck Expressway southbound at Rockaway Boulevard in South Ozone Park.

Investigators say 32-year-old Neville Smith, who was off-duty at the time, slammed into the rear of a Honda, killing 22-year-old Vanessa Raghubar.

Smith had been facing DWI and assault charges, but is now now charged with vehicular manslaughter and criminally negligent homicide. Maria Raghubar, 21, and boyfriend Justin Harricharra were also hurt in the crash.

"Drinking and then driving is a deadly combination," District Attorney Richard Brown said. "The defendant, a police officer bound to enforce the law, is now accused of breaking the law and with deadly consequences. An innocent woman, just 22 years old, is dead. The others in the vehicle with her were also injured."