Tyquan Long extradited from California in shooting death of girlfriend 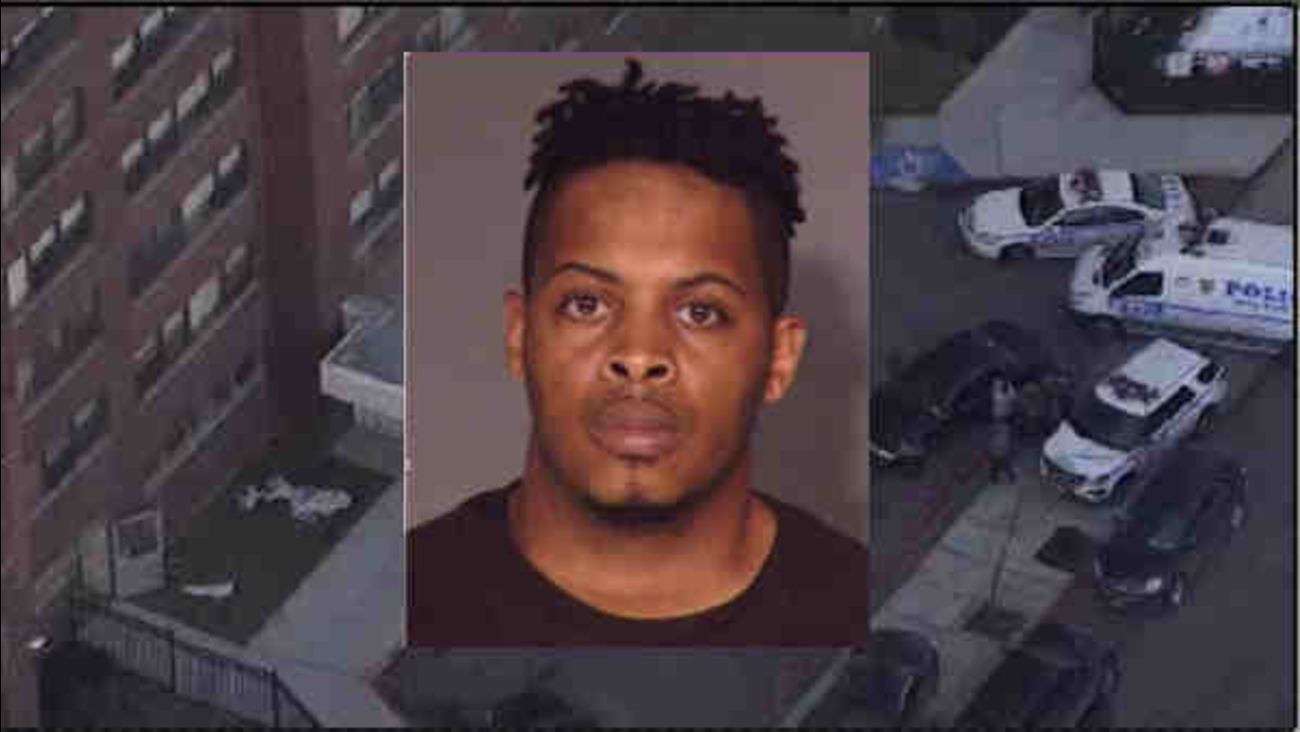 QUEENS, New York (WABC) -- A man was arrested in California in connection with the murder of his girlfriend in Queens.

Tyquan Long, 29, was taken into custody in Sacramento, accused in the double shooting that left Joann Gravette, 36, dead.

According to the New York City Police Department, Long shot and killed Gravette Jan. 27 in her apartment in Far Rockaway. He is also accused of shooting Barbara Romano, 51, the mother of the man he thought she was cheating on him with.