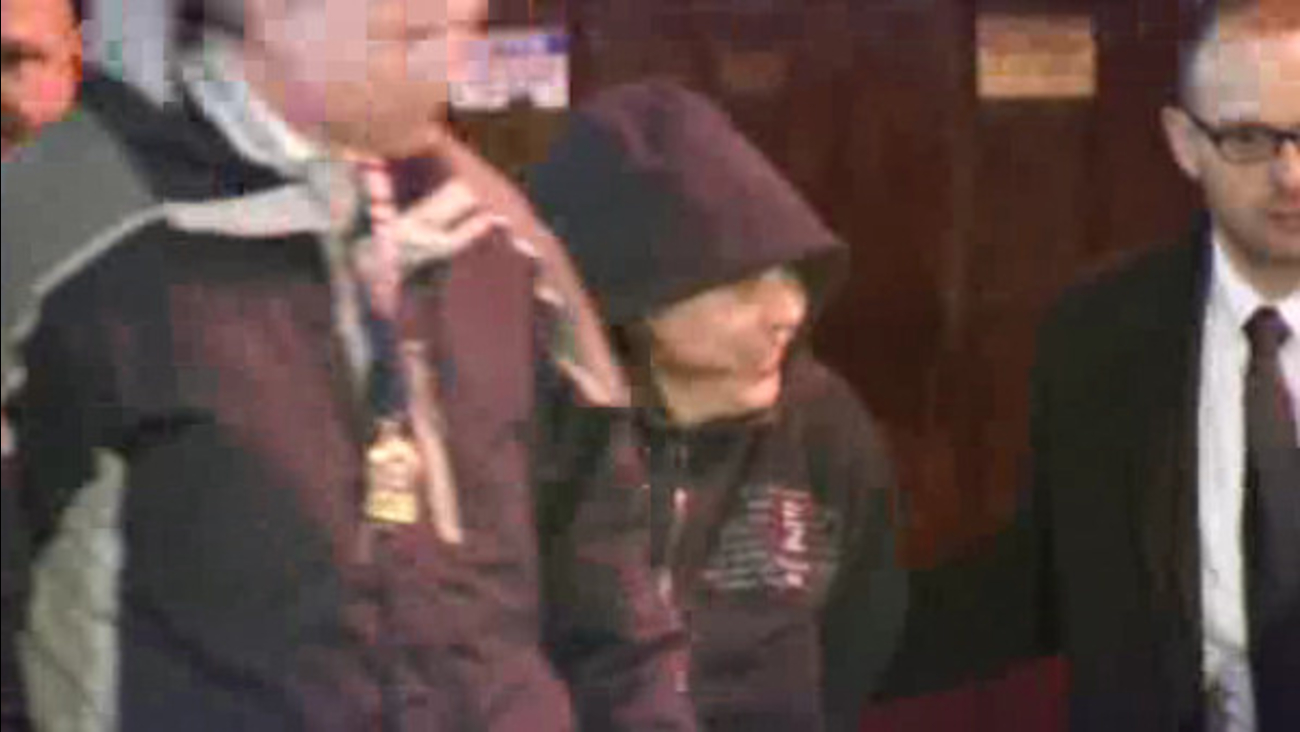 NEW YORK (WABC) -- A Queens woman was sentenced to 24 years in prison for pushing a man to his death in front of a subway train.

Menendez was seen pacing back and forth on the number 7 subway platform at the 40th Street-Lowery Street station in Sunnyside at around 8 p.m. on December 27, 2012.

At that same time, 46-year-old Sunnando Sen was waiting on the platform for the train.

As the train entered the station, Menendez came up from behind and shoved Sen onto the tracks.

Sen was struck by the train and died of multiple blunt force trauma.

District Attorney Richard Brown said, "The defendant committed what is every subway commuter's worst nightmare - being suddenly and senselessly pushed into the path of an oncoming train. The victim was shoved from behind and had no chance to defend himself. His family and friends must now cope with the difficult task of adjusting to a life empty of the presence of their loved one. The defendant's actions clearly show that she is a threat to society and deserving of today's sentence."