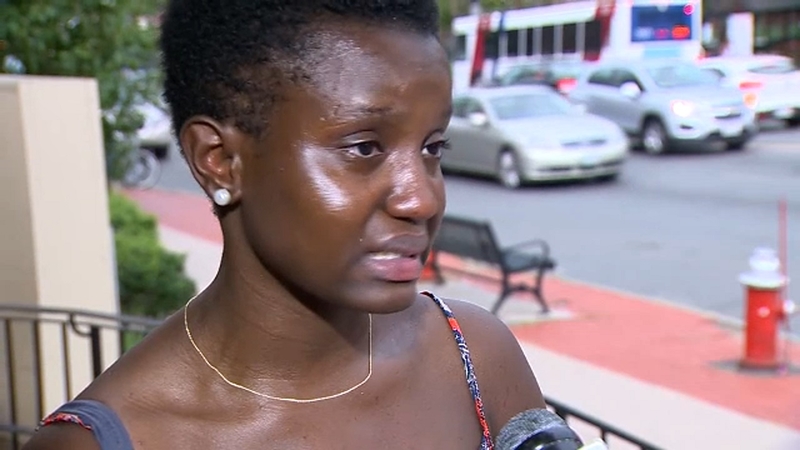 NORTHAMPTON, Massachusetts (WABC) -- A woman from New York City is speaking out after she said she was racially profiled while eating lunch at work.

Oumou Kanoute is a summer teaching assistant at Smith College, but on Tuesday, an employee called campus police to investigate her as someone who seemed out of place at a school building.

Kanoute took video of the interaction.

When asked why she was there she says she was in the summer program and was just relaxing.

"If you see the video, I was calm, but I wasn't calm, I was terrified," Kanoute says.

She was terrified that the police were called simply because she is black.

Smith College is apologizing saying "it does not tolerate race or gender-based discrimination in any form."

The school is also launching an investigation.