Mugshot: Intruder beaten with firewood after breaking into home 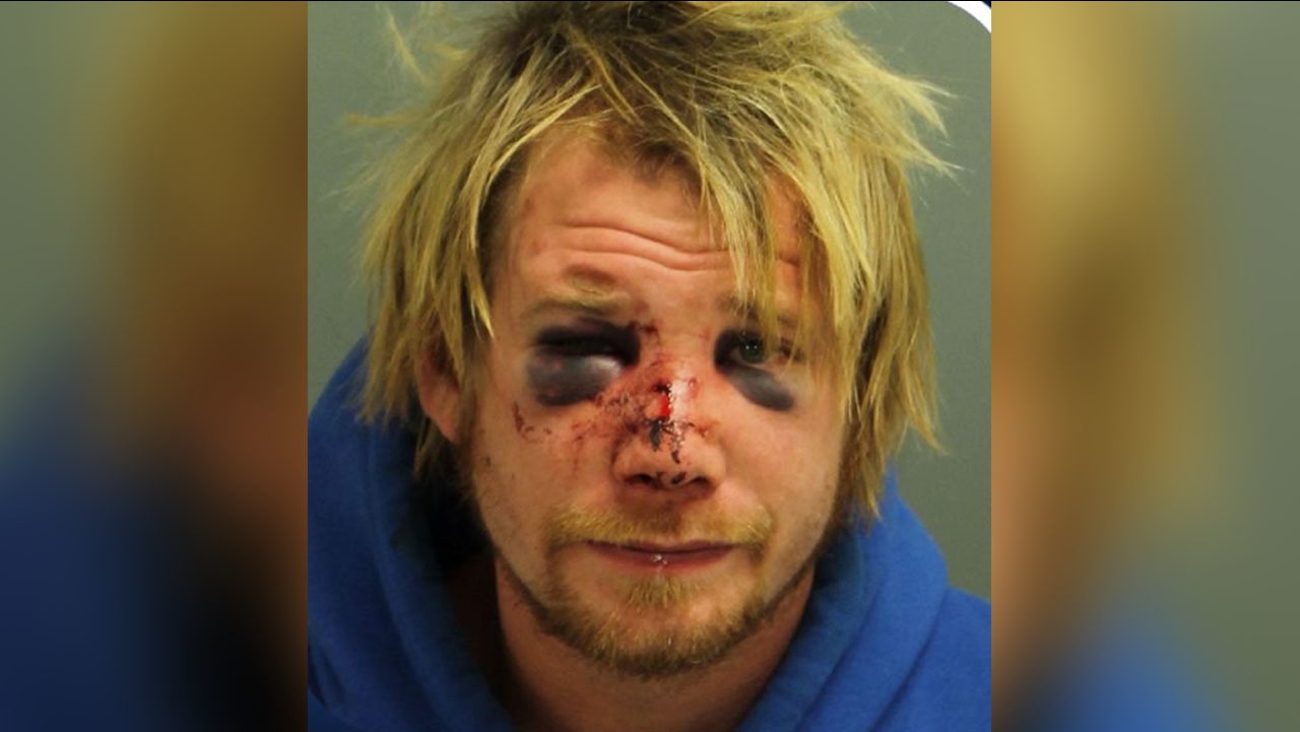 RALEIGH, North Carolina -- A man accused of kicking in the door of an apartment in North Carolina met his match when a man inside clobbered him with a piece of firewood.