Randy Gonzalez, also known as Enkyboy on TikTok, said six months ago, a doctor told him he was a dead man. Now, he wants to warn young people to know the signs of colon cancer.

ALVIN, Texas -- TikTok star Randy Gonzalez told our sister station KTRK he was diagnosed with colon cancer, but he is not giving up.

Known for bringing laughter and joy to millions on social media, Gonzalez is the father behind the "Enkyboys."

The father of three said he finally decided it was time to tell their followers about his diagnosis of stage-four colon cancer.

"He said, 'Regardless what you do, you're a dead man,'" Gonzalez said, recalling the first doctor who informed him about his diagnosis. "When he told me that, I was lost."

Gonzalez said the doctor told him he had two to three years to live. He was 33 at the time.

After sharing that message, he said the cancer was spreading. He said he had no family history of cancer or colon cancer, but he struggled with abdominal pain on and off for years.

"They didn't know what it was," Gonzalez said. "They just kept on saying it was ulcers or my gallbladder. They never said anything about colon cancer until I got my colonoscopy."

Across the country, medical professionals have seen a rise in young adults developing colon or rectal cancer.

According to the Colon Cancer Coalition, one in five colon cancer patients are between the ages of 20 and 54 years old. The recommended age for screenings is now 45 years old.

Dr. Omar Madriz, a colon and rectal surgeon at the University of Texas Physicians and Memorial Hermann advises young people to know the warning signs and get screenings earlier than 45 years old. If you have potential health or genetic factors, that can increase your risk.

"The most important take in younger patients is that anybody can get colon, rectal cancer," Dr. Madriz said. "The higher the age, the higher the risk, but just because you're young, does not mean you can not get colon or rectal cancer."

A study led by the American Cancer Society revealed that young people born after 1990 have double the risk of colon cancer and four times the risk for rectal cancer, compared to people born in the 1950s.

Dr. Madriz said it is still unknown why there has been an increase in young people being diagnosed.

"But, we do know that certain factors increase the risk," Dr. Madriz said. "Such as not moving, not exercising, increase alcohol intake, low fiber diet and increase red meats or fatty foods. We suspect it's multi-factorial factors such as genetics and food. However, the specifics, we don't know."

The Gonzalez family set up a GoFundMe page to help them pay for Randy's treatment.

You can learn more about colon and rectal cancer by visiting the Colon Cancer Coalition website and the American Cancer Society website.

"Don't ignore your symptoms," Dr. Madriz said. "Change in bowel habits, abdominal pain, blood in the stools, should not be ignored." 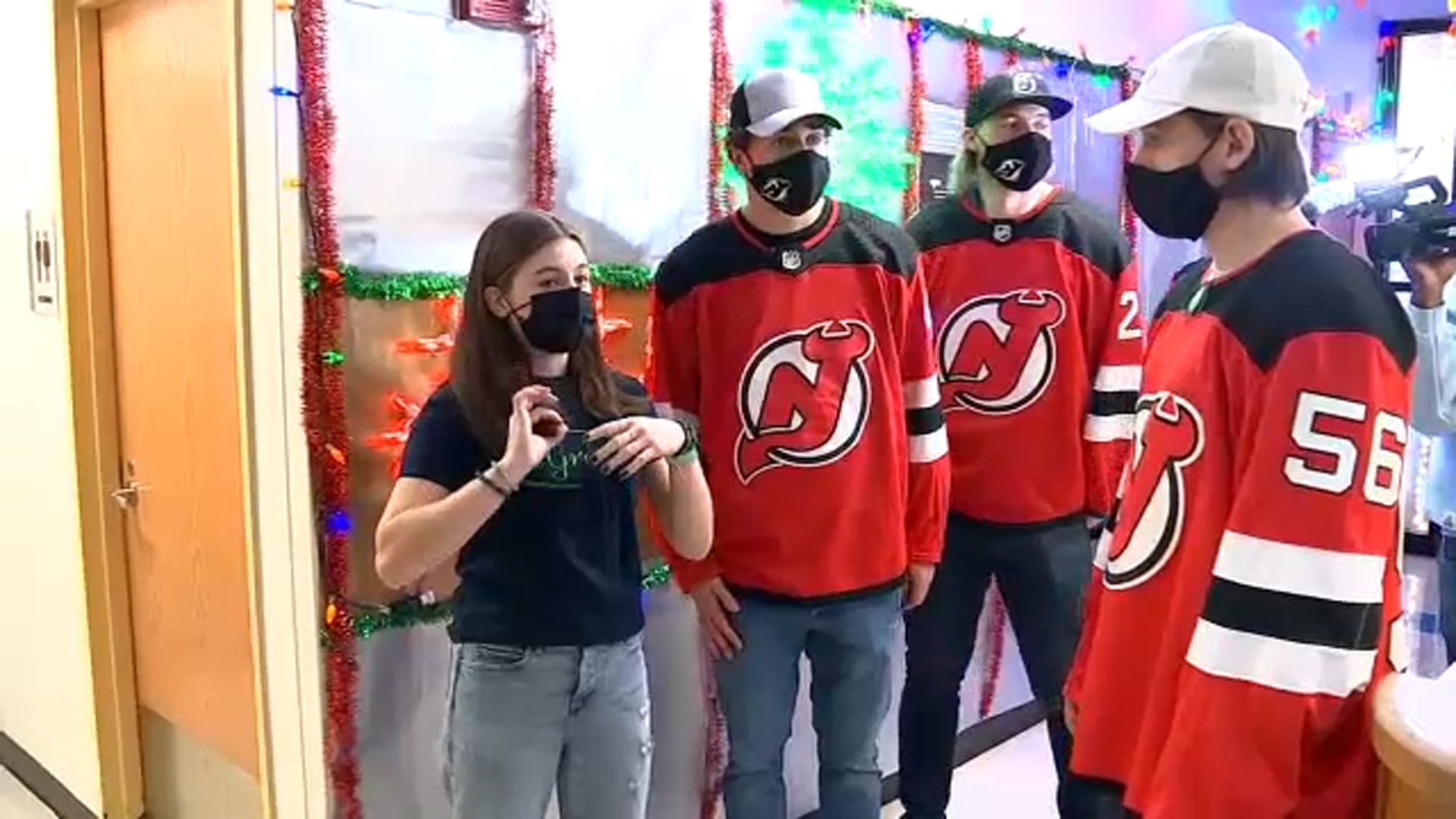 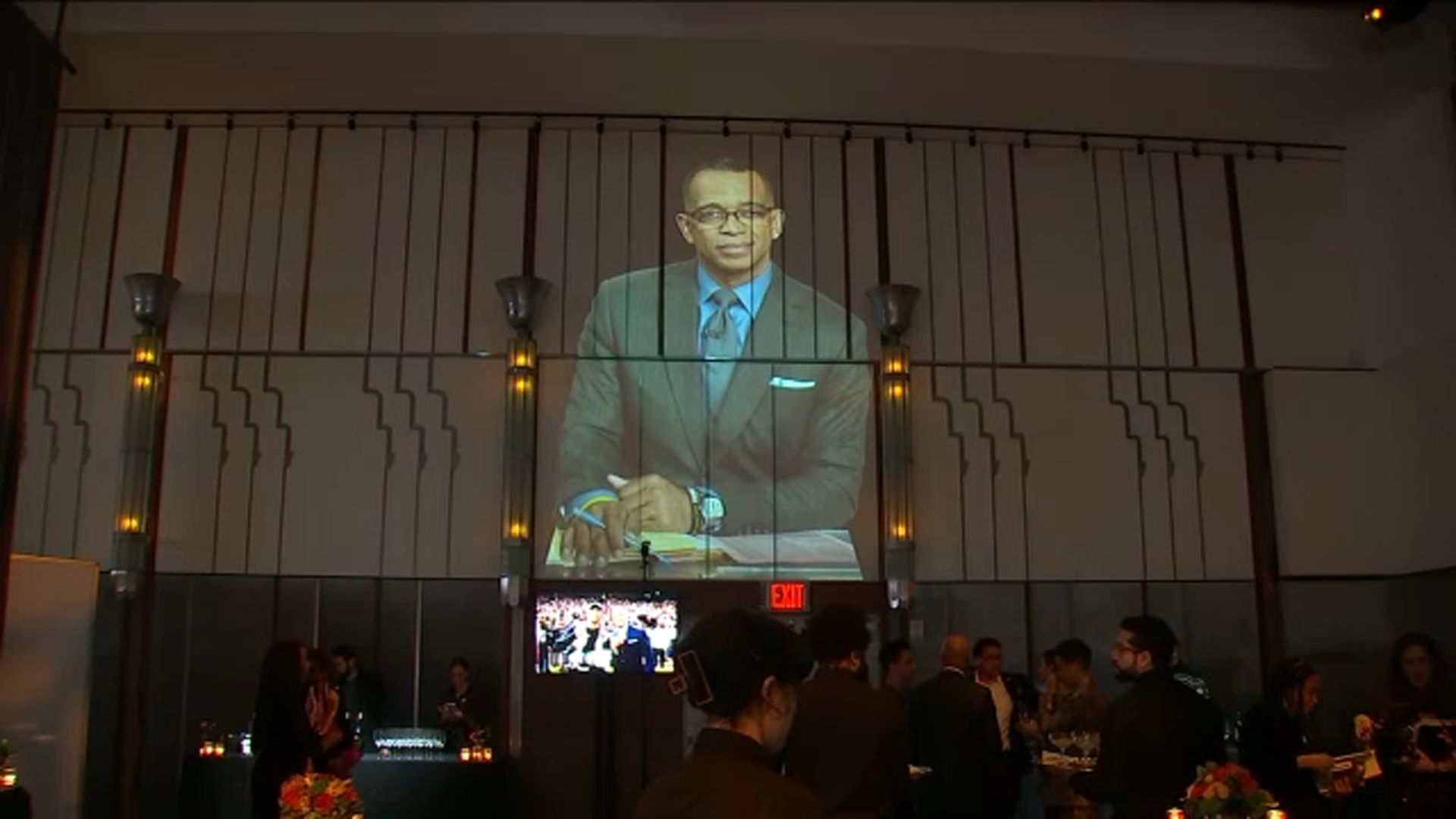