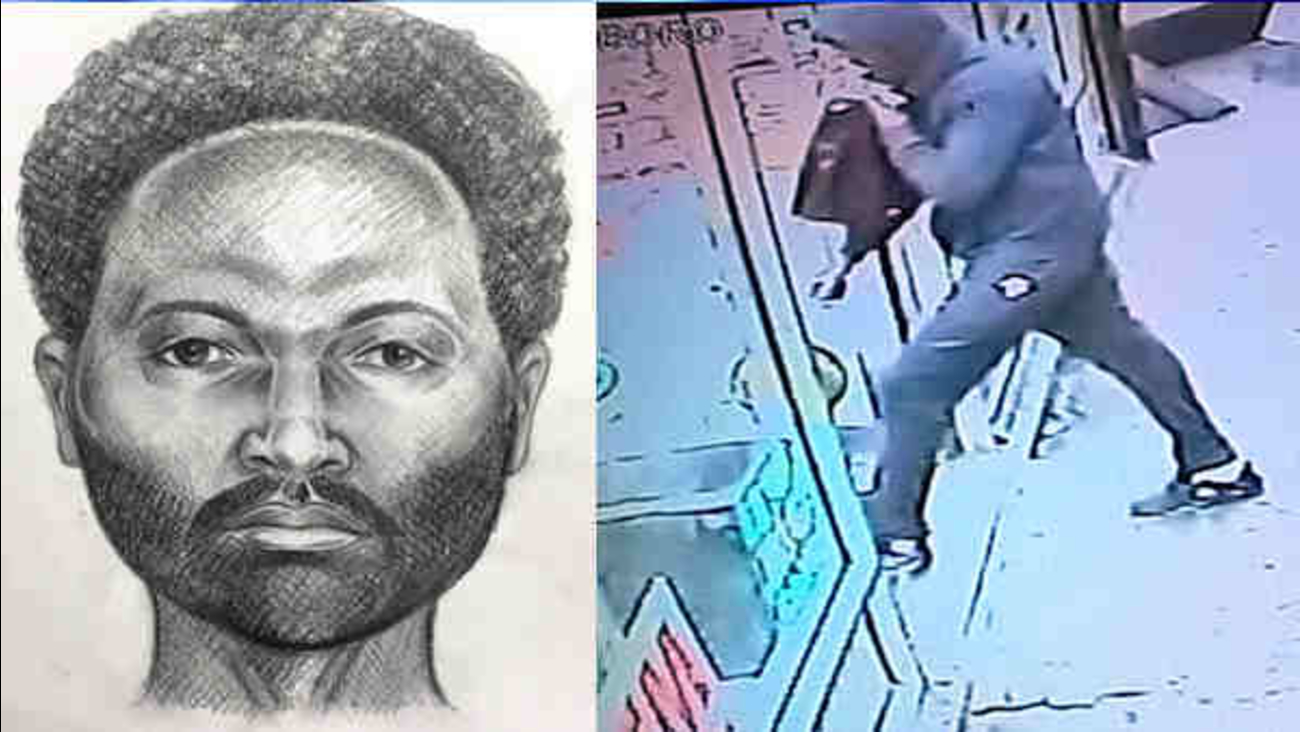 BUSHWICK, Brooklyn (WABC) -- A suspected sexual predator is under arrest, charged with a brutal rape and robbery in Brooklyn.