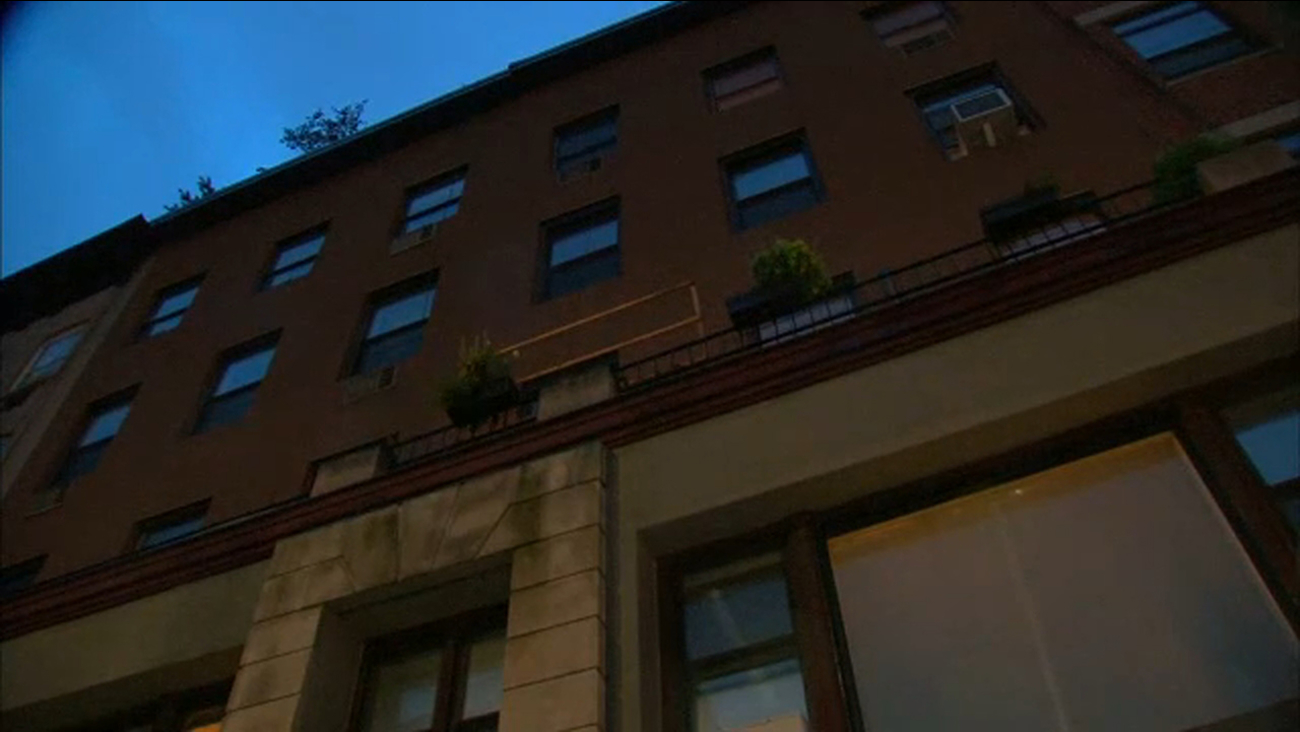 CHELSEA, Manhattan (WABC) -- A woman was raped by a suspect who sneaked into her Chelsea apartment Tuesday night, according to police.

Authorities said the 25-year-old woman was sleeping in her West 14th Street apartment when the suspect entered, possibly through an unlocked front door, just after 10:30 p.m.

The suspect climbed into the victim's bed, where police say he moved her underwear aside and sexually assaulted her.

The woman was awakened by her ringing cell phone and initially thought it was her boyfriend in her bed. When she realized it was not, she confronted the suspect, who fled.

The woman was taken to the Lenox Hill Healthplex in Greenwich Village for treatment.

The suspect is being sought.

He is described as a white male in his mid-20s, approximately 5-foot-10 and 150 pounds with black hair.

The attack is being investigated by the NYPD's Special Victims Division