Rapper 6ix9ine says men forced him from car in Brooklyn, robbed him 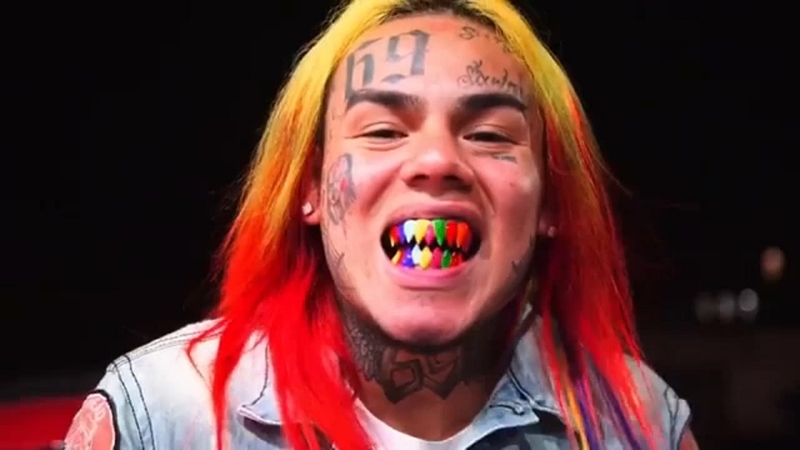 Rapper Tekashi69 says men forced him from car in Brooklyn, robbed him

BEDFORD-STUYVESANT, Brooklyn (WABC) -- The Brooklyn-born rapper known as 6ix9ine, formerly Tekashi69, says he was forced from a car at a Bedford-Stuyvesant intersection and robbed early Sunday.

The NYPD says the rapper went to a police precinct to report what happened to him.

Authorities say the 22-year-old stated he had been the passenger in a car that was bumped by another vehicle around 4:30 a.m. at Atlantic Avenue and Bedford Avenue, and that three men got out and forced him into their car.

After pulling into his driveway, two of the suspects made their way inside the home and took an undetermined amount of jewelry and cash, authorities say.

The suspects drove off with the rapper in the car, but he was able to exit and report the crime to police.

He was taken to Kings County Hospital with non-life-threatening injuries.

Police say the rapper became uncooperative after filing the report.