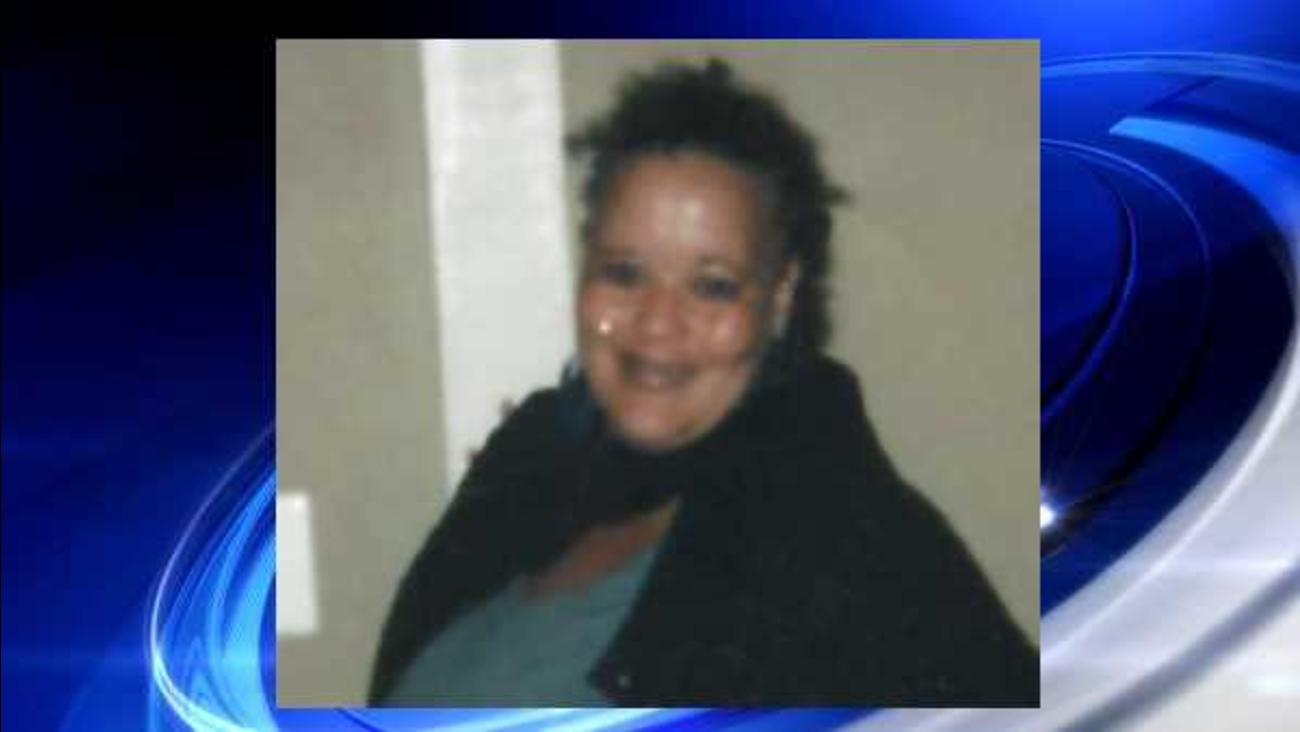 MOUNT VERNON, N.Y. (WABC) -- The mysterious death of an inmate in a jail cell in Westchester County is no longer a mystery.