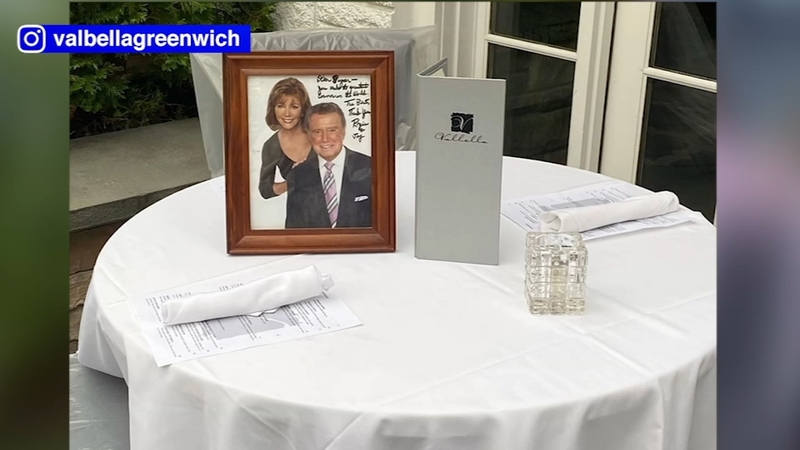 On Saturday night, his regular table sat empty - a way to honor the 88-year-old.

"I definitely treated him as my friend - I told him anything you need, please let me know," said General Manager Nick Zherka.

Zherka considered Regis a father-figure and admitted how kind and gracious he was. He was devastated to learn his buddy had passed, and last saw Regis on Saturday, July 18 - he said he was in good spirits as always and mingled with others at the restaurant.

"If there was any private parties, like birthday parties, he would go over and wish them happy birthday. People loved him," Zherka said.

During an un-related Sunday press conference, Regis was a topic of conversation. Senator Charles Schumer called him a son of the Bronx, where Regis grew up.

He had a sense of humor and a signature raspy voice. Governor Cuomo described Regis as optimistic and welcoming - a gift to this country.

"He made us all proud - not just as New Yorkers, but as Americans, and we're all going to miss him terribly," Cuomo said.