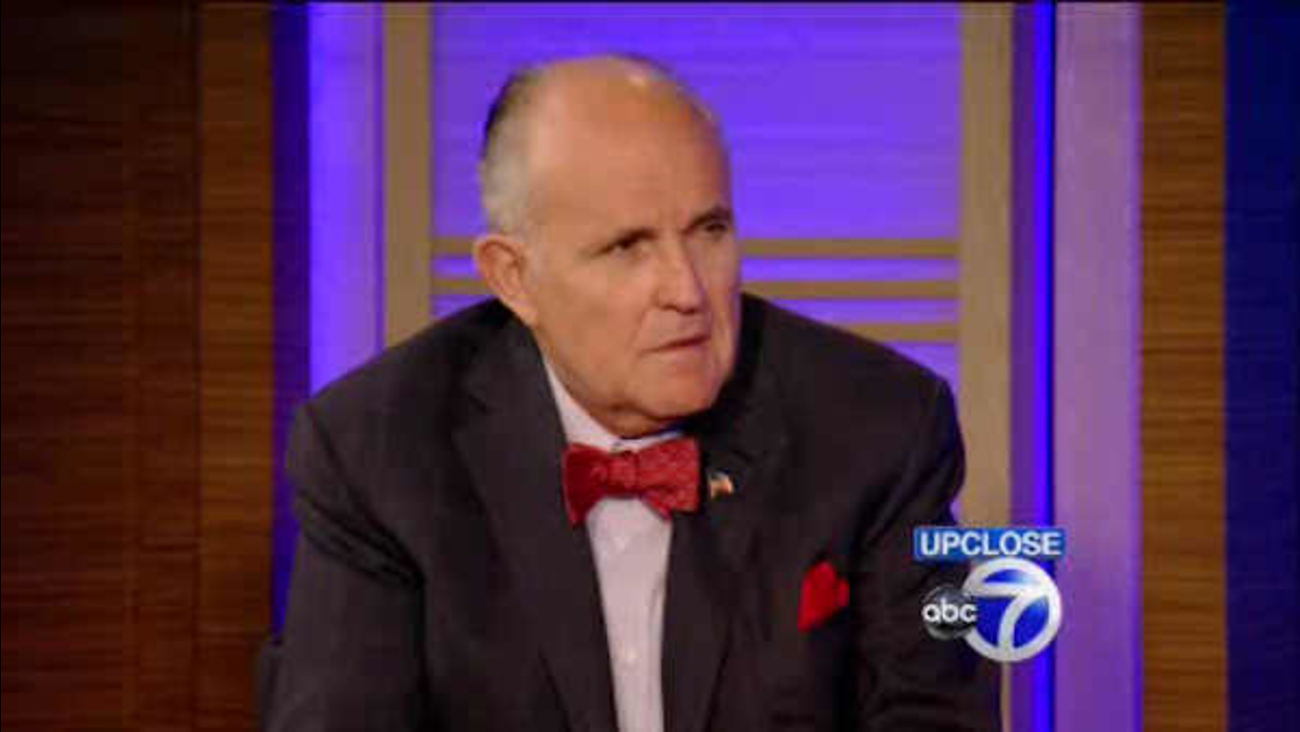 "We did have some celebrating, that is true," Giuliani told CNN's Alisyn Camerota on CNN's "New Day."

He added that Trump's characterization, that thousands were celebrating the attacks, is wrong and it's up to the Republican Presidential Candidate to show his evidence.