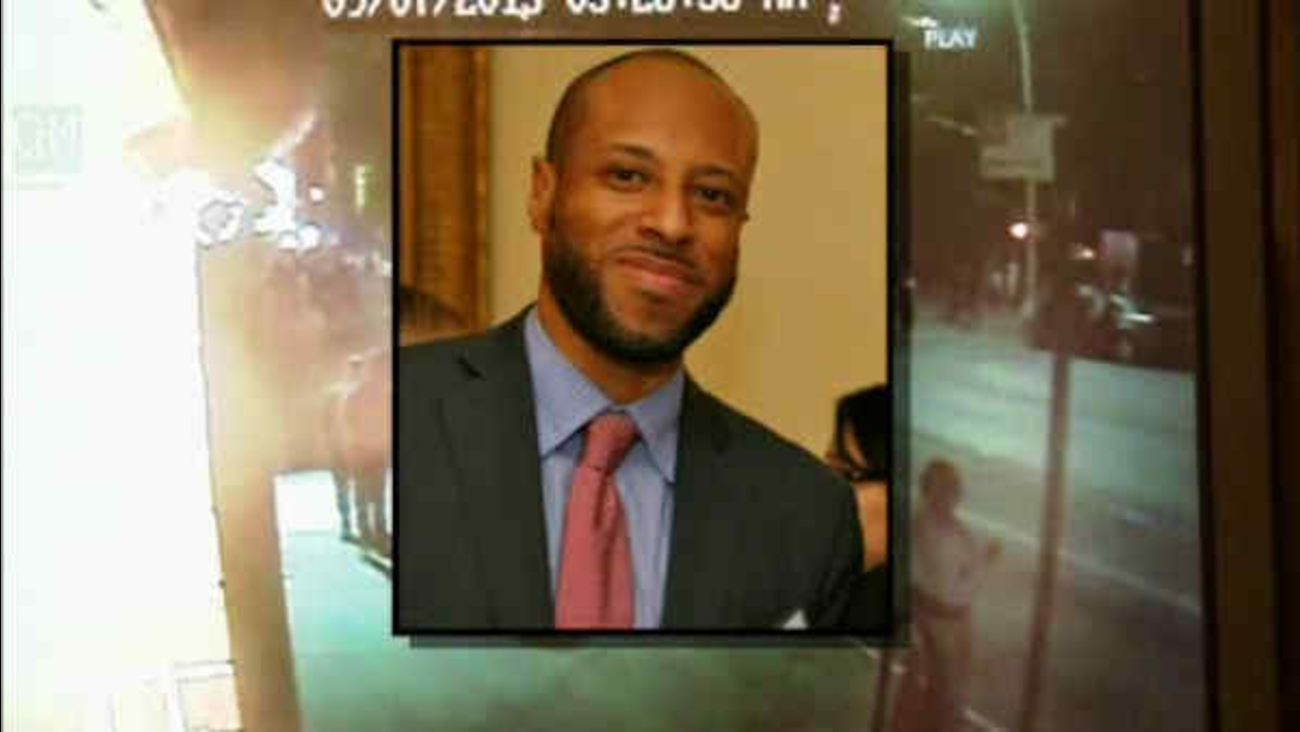 CROWN HEIGHTS, N.Y. (WABC) -- Funeral arrangements have been finalized for Carey Gabay, an aide to Governor Andrew Cuomo who was shot in Brooklyn before the West Indian Day Parade during a pre-dawn party.