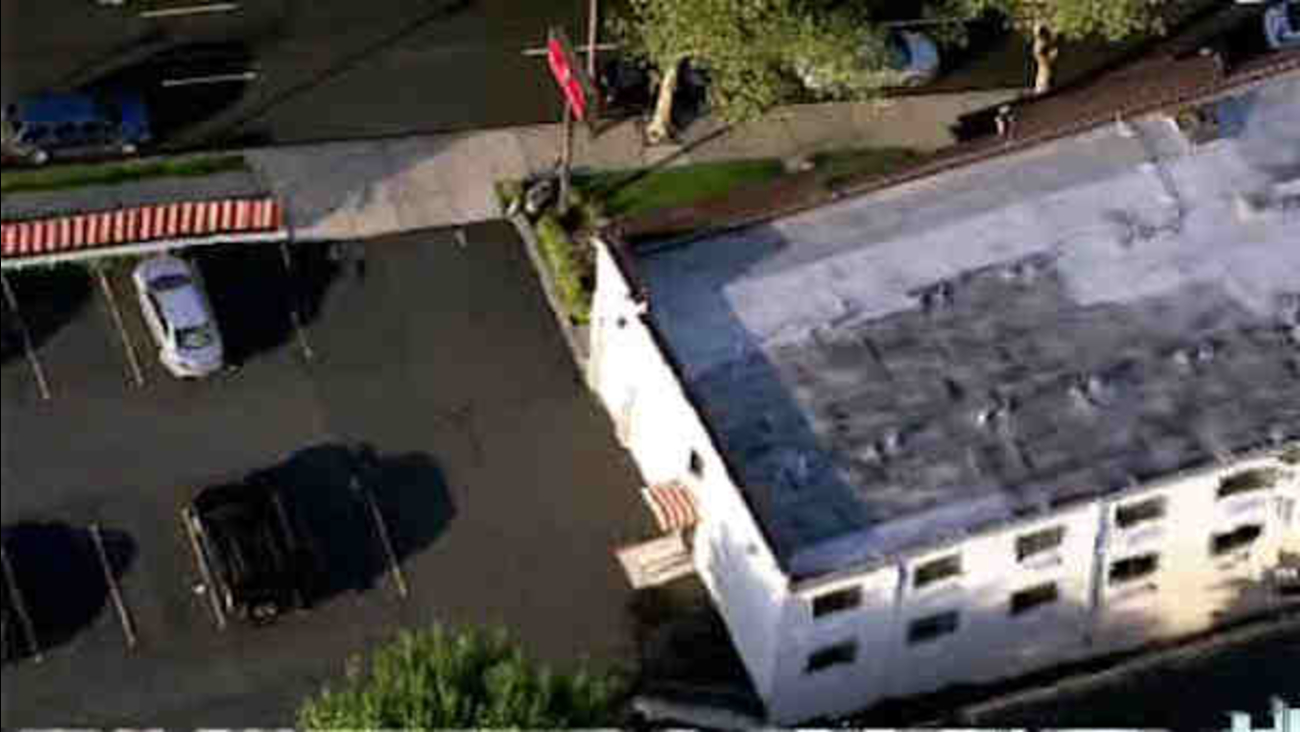 Workers in both incidents were menaced by a pair of armed teens.

A front desk clerk at the Ramada Inn on Gannon Avenue in the Willowbrook section was confronted by the duo just before 6 a.m. The suspects fled with $700.

Earlier, an employee at the West Shore Motel on Veterans Road West in the Charleston section also was menaced by two teen suspects armed with a gun.

The suspects confronted the front desk clerk just before 4 a.m. They fled without getting anything.

They are described as two teenage boys, one armed with a gun. They fled both incidents on foot.