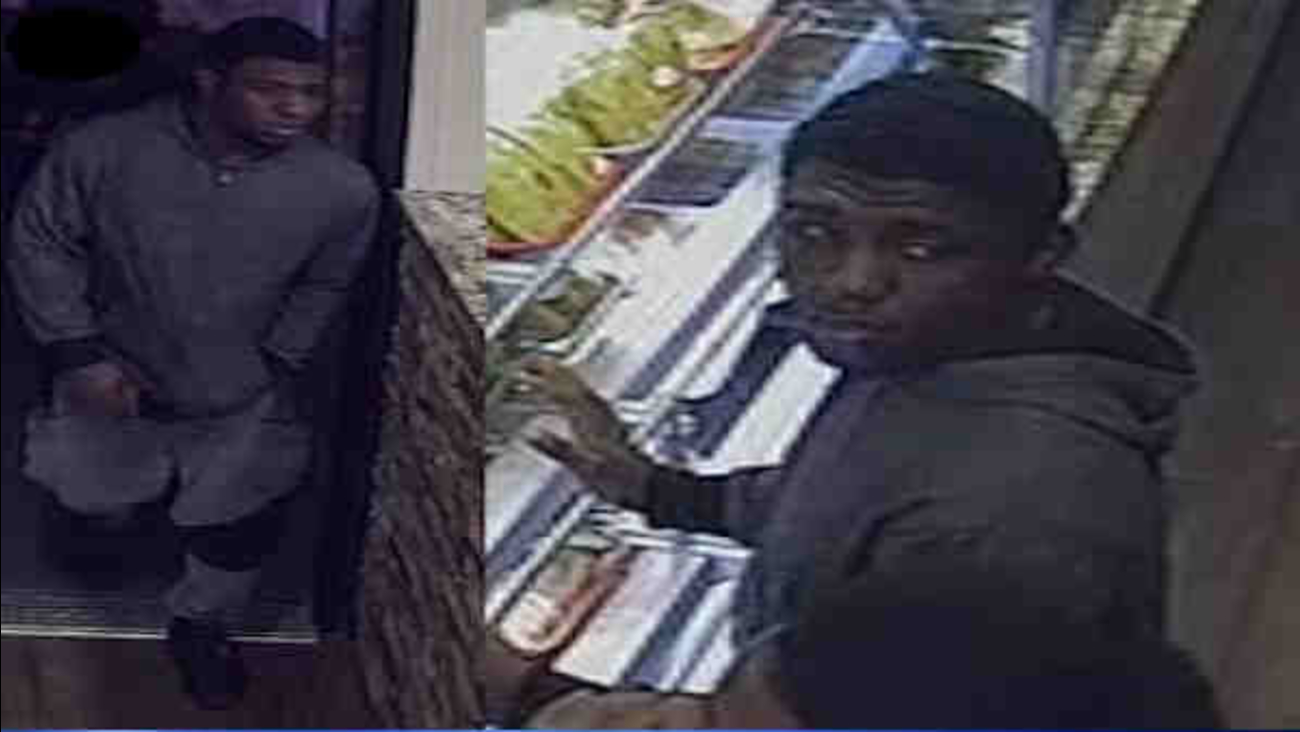 OZONE PARK, Queens (WABC) -- Police are looking for a man in connection with an armed robbery in Queens.

The suspects then punched him, took his money and fled, according to the New York City Police Department.

Police arrested one of the suspects in the area, but are still looking for another man.

Robert Beharry, 26, of Queens, faces several charges in the incident, including robbery and gang assault,