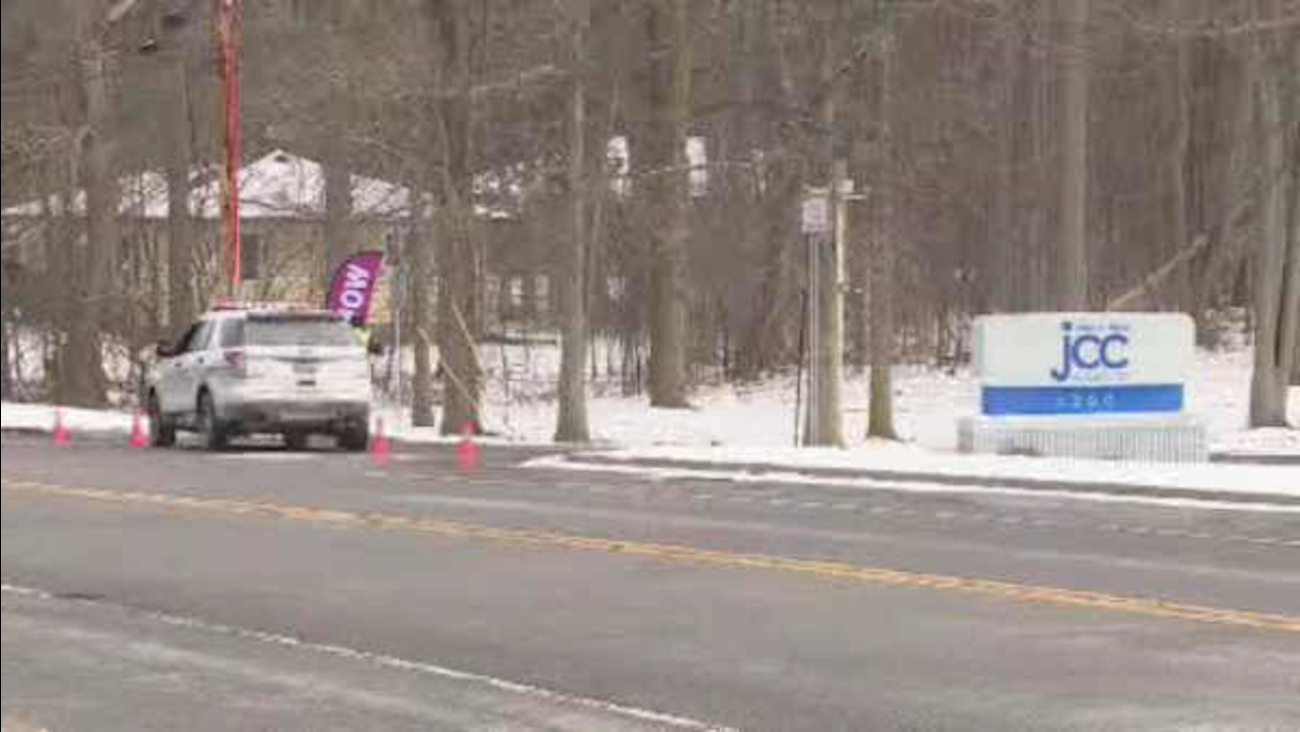 The center was closed and evacuated Sunday morning while authorities cleared it. It was to reopen at 3 p.m.

Police say about 300 people were inside the Jewish Community Center of Greater Rochester when the emailed threat was received.

Cuomo called the second such act against the center in less than a week "a despicable and cowardly act" of anti-Semitism on the Jewish holiday of Purim. He directed the New York State Police to work with federal and local law enforcement on an investigation.