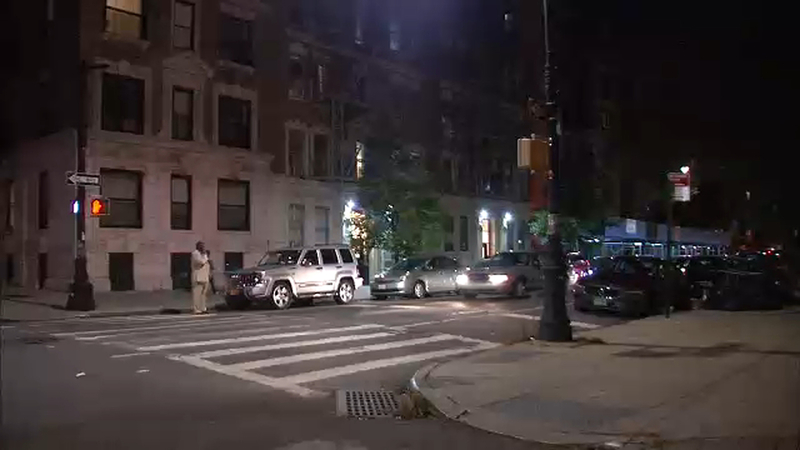 Man struck by rock while in car in Crown Heights

CROWN HEIGHTS, Brooklyn (WABC) -- Police are investigating the second rock attack in Brooklyn in the past week.

The incident happened at about 5 p.m. Thursday on Brooklyn Avenue in Crown Heights.

According to the NYPD, a man was sitting in a car waiting for a light to change with the driver side window down when he was struck in the head with a rock. The man, a member of the Hasidic community, suffered a laceration to the head.

The Hate Crimes Task Force is investigating the attack and police have recovered surveillance video of the incident.

On Tuesday, a 63-year-old rabbi was struck with a large rock at Lincoln Terrace Park in Crown Heights, leaving him with missing teeth and bruises on his face.

Police do not believe Thursday night's incident is connected to the first attack.