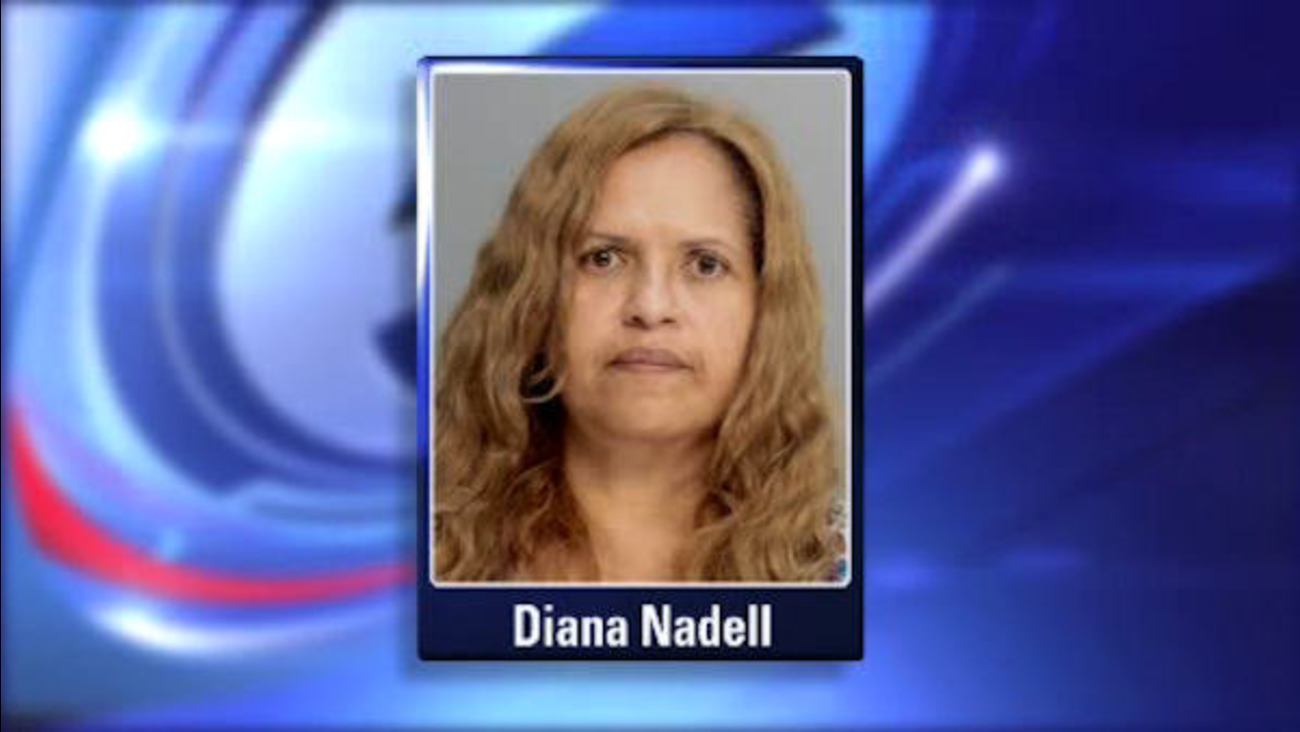 CLARKSTOWN, N.Y. (WABC) -- A Florida woman accused of beating, choking and stabbing her mother-in-law in Rockland County and hiring another woman to help her unexpectedly pleaded guilty to first-degree murder Friday.

Diana Nadell, 51, faces 23 years to life when she is sentenced on May 12 for killing Peggy Nadell in Valley Cottage in January of 2014.

In addition to the murder, she is also facing charges of conspiracy, attempted intimidating a witness, and attempted tampering with a witness in an alleged jailhouse plot to intimidate and kill two prosecution witnesses prior to the trial.

Prosecutors say that while being held at the Orange County Jail in Goshen, Diana Nadell contacted another inmate whom she believed was being deported to Jamaica. According to the charges, she solicited the inmate to participate in a plot to murder two of the cooperating witnesses she believed would provide crucial testimony against her at trial.

She faces an additional 5 to 15 years in state prison if convicted of the top count of the secondary indictment.

Eighty-year-old Peggy Nadell, a well-known community activist, was murdered inside her home.

Three other women are charged in her murder, with prosecutors accusing them of hatching the plot to get their hands on Peggy Nadell's $4 million estate.

Diana Nadell's husband, 53-year-old Florida neuropsychologist James Nadell, is expected to receive half the estate. He is not charged in the case.