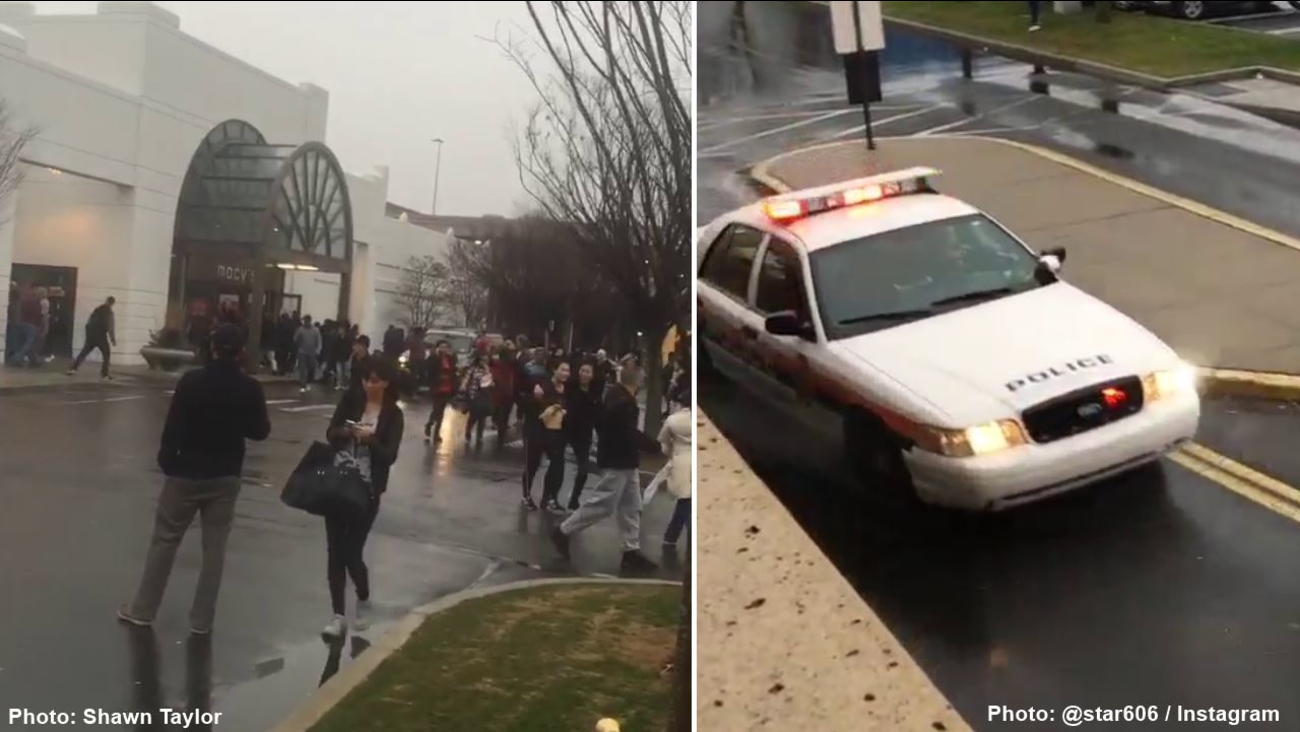 GARDEN CITY, Long Island (WABC) -- The man charged in the attempted robbery and shooting at a mall was in a Nassau County courthouse Monday. 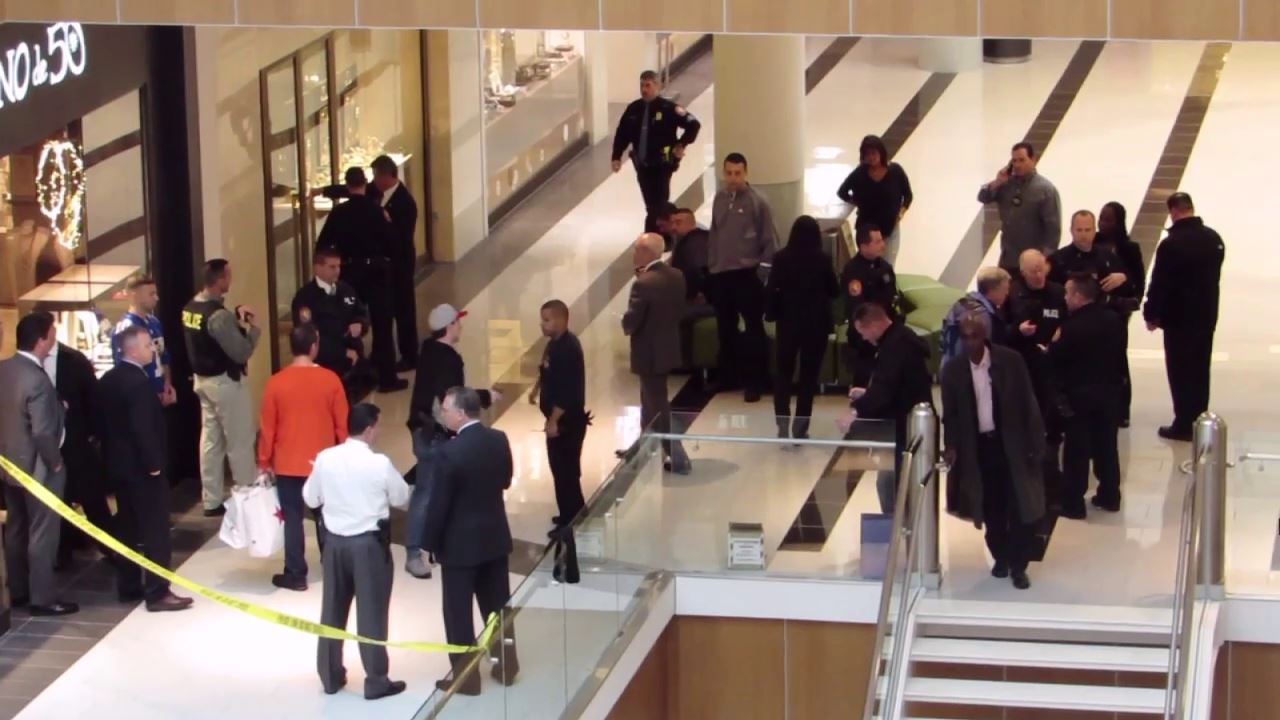 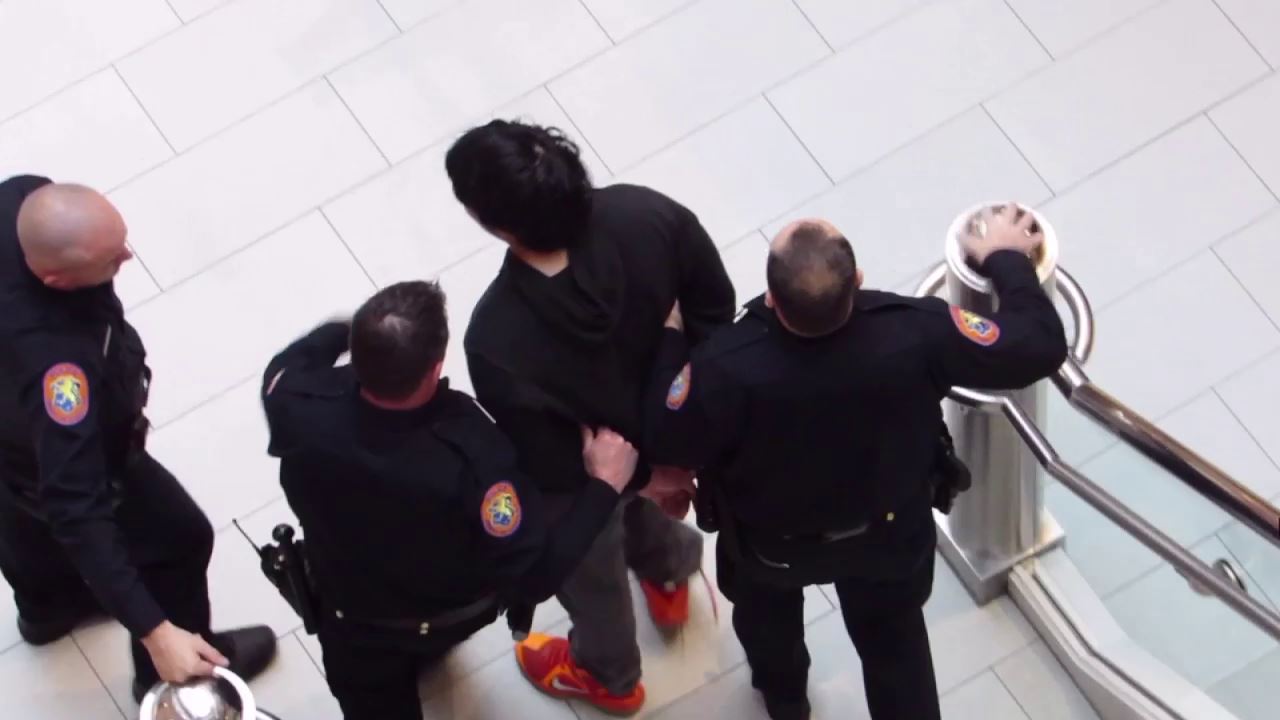 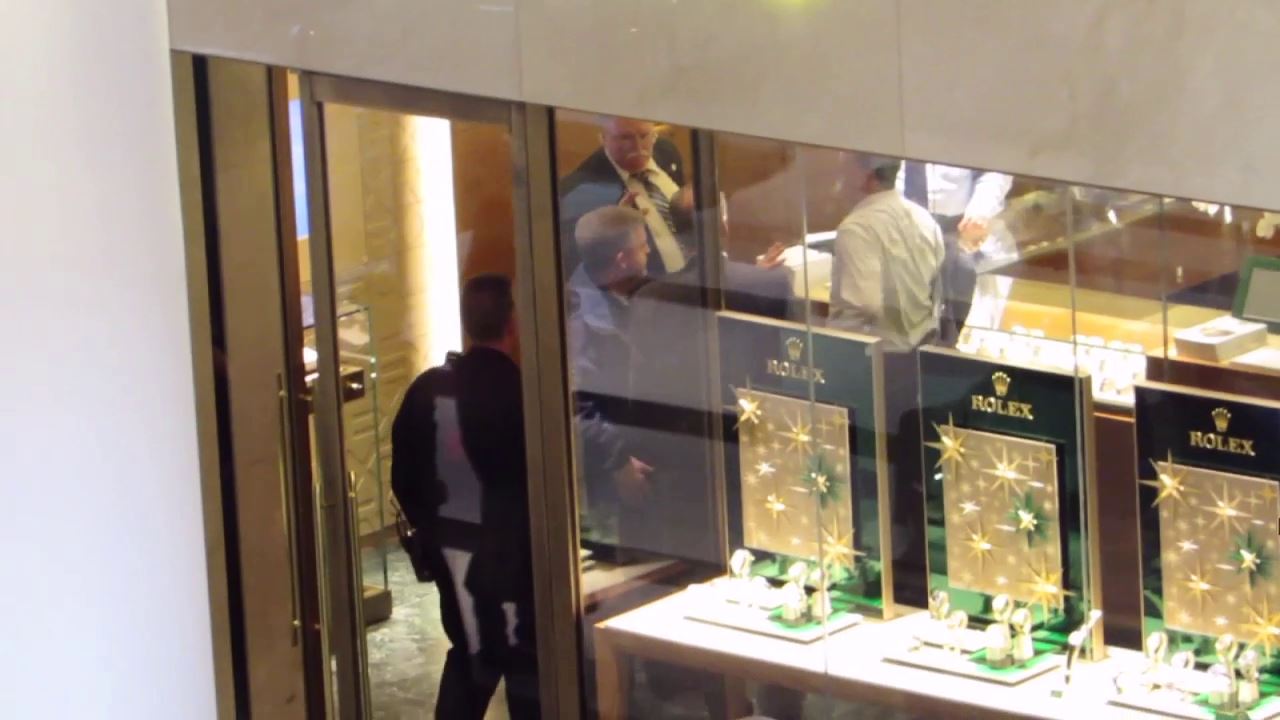