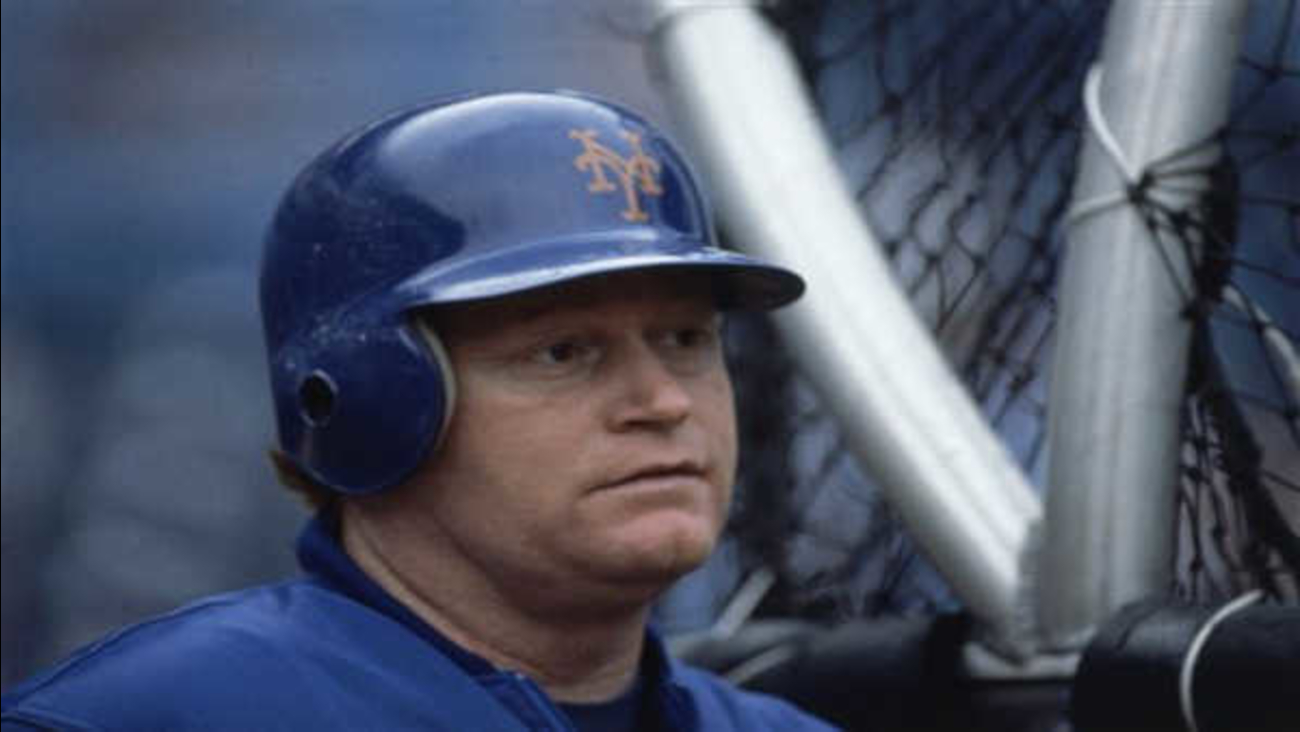 NEW YORK -- The New York Mets say former star Rusty Staub is recovering in a hospital in Ireland after a heart attack on an overseas flight.