'Tara is surely with us here tonight' Sacramento graduates new class of cops, day after one of their own was killed

RELATED: 'She was living her values,' Sacramento mourns loss of young police officer

There were 56 newly graduated police officers-- smiling and shaking hands, wearing their new uniforms and badges, proudly pinned on by family members. But if you look close, you could see the new badges are covered by a black band.

On their first night as cops, these new recruits from Sacramento's Police Academy were thinking of their colleague, Officer Tara O'Sullivan.

"Tara is surely with us here tonight, looking over all of us as she did over our community," said Sacramento Police Chief Daniel Hahn, to the crowd of hundreds-- all part of the Sacramento area's law enforcement community.

Officer O'Sullivan was 26-years-old and originally from the Bay Area. Six months ago, she graduated from the same academy.

Chief Hahn said he saw Officer O'Sullivan a week ago, at a physical final for the new recruits. He says she came on her own and ran uphill for five miles with the recruits, just to show her support.

Kate Larsen: "How does it feel to be wearing a black band over your new badge as you graduate?"

Officer Panen's father, Arnold Torrcampo, loudly cheered for his son as his wife pinned on his new badge on the stage. He says he's immensely proud of his son as he begins his career in law enforcement. 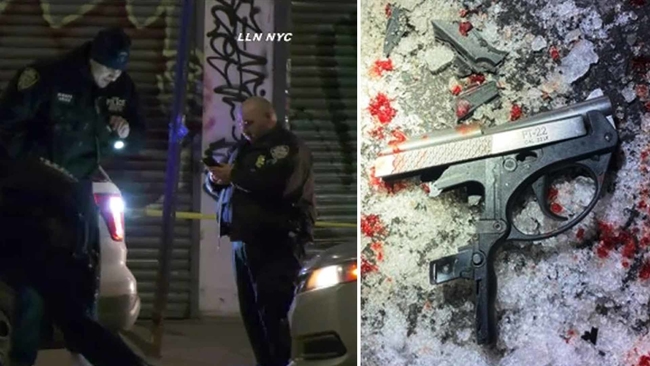 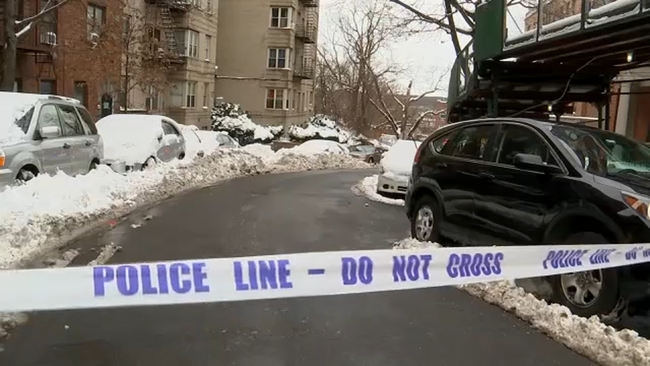 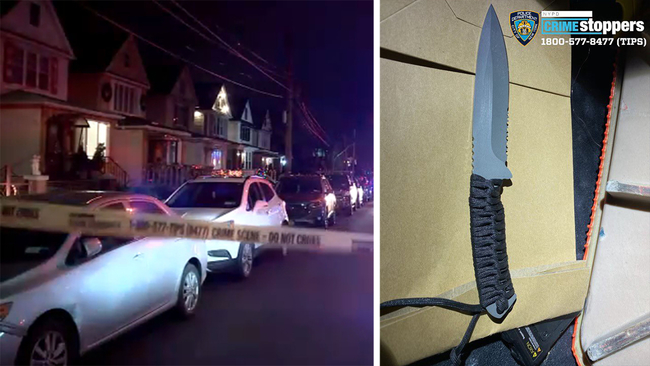 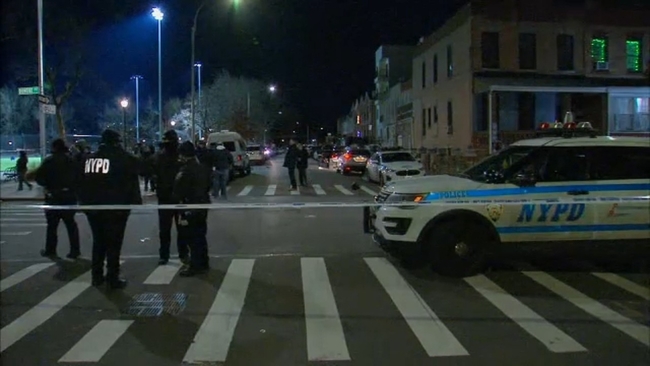